(22 January 2019, Hong Kong)Chinese Cuisine is a privilege that Chinese chefs are only too happy to share with the whole world. The more people enjoy Chinese cuisine, the greater it becomes.

For the first time ever, we now have a collection of the 100 Top Chinese Restaurants of the World, which not only lists the 100 top Chinese restaurants, but also introduces to the readers about the restaurants’ background and their stories, as well as how they inherit, preserve and develop Chinese food culture. In the magazine, restaurant dishes are paired with wines from around the world.

“Cuisine and culture are connected. China is the longest unbroken civilisation in the world. Chinese cuisine is therefore the longest, unbroken culinary tradition on our planet. 100 the publication, does not however contain a single recipe. 100 talks about restaurants, their background, their owners, chefs and, when dishes or a branch of Chinese cuisine is discussed, its history.” Publisher Ch’ng Poh Tiong said.

(Launch & Presentation Dinner is NOT sponsored by any hotel and restaurant group.)

To maintain the impartiality and neutrality in selecting the 100 restaurants, more than 200 were patronised and the meals were paid for. No restaurant – or hotel – is allowed to advertise in the magazine. The uppermost criteria for being included in 100 Top Chinese Restaurants of the World are:

Besides, four industry prizes of 100 are presented during the dinner. These are:

There is no other city in the world where the overall standard of Chinese cuisine is higher than in Hong Kong. The intense competition ensures this. The incredibly knowledgeable and demanding home-base Hong Konger customers further guarantees this very high standard.

One of Hong Kong’s Most Legendary Restaurants. The history of Fook Lam Moon is a very important chapter in the culinary history of Hong Kong. In 1948, The Founder CHUI Fook Chuen set up a catering service name Fook Kee. The rich, famous and privileged of Hong Kong fell over each other to secure its culinary expertise. In 1953, Chui renamed his enterprise Fook Lam Moon, meaning “good fortune arriving at your door”. Fook Lam Moon became the darling of Hong Kong high society.

YEUNG Koon Yat • Forum Restaurant • Hong Kong
A 87-year old legend, one of the most respected Chef of Chinese cuisine.YEUNG Koon Yat is better known as Ah Yat or “Number One”, the undisputed “Abalone King” of the Chinese culinary world. Yeung’s undisputed culinary pole position is as if Charlie Chaplin, Buster Keaton, Laurence Olivier and Orson Welles were all merged into one single embodiment of abalone acting. Think of abalone, one of the supreme delicacies of Chinese cuisine, and no other name emerges at the top of the queue. There’s actually no one else in the line.

XU Jingye • 102 Restaurant • Foshan
A 33-year young chef who serves the most outstanding Sweet Sour Pork in the world.XU Jingye has always had a passion for traditional Cantonese cooking, particularly that of Foshan where he was born. Youthful energy, enthusiasm, passion, and respect for tradition. At the same time, a bold creativity that is rooted on a solid foundation of classical dishes. Combines the old with the new brilliantly.

NI Qiu Xiang•Yechun Teahouse • Yangzhou
A woman whose team prepares up to 50,000 buns a day for its three breakfast sittings at a restaurant going back more than a hundred years.Chef NI Qiu Xiang represents the fifth generation in her family to be devoted to Yangzhou cuisine. For the last 12 years, Ni has been tirelessly leading an army of kitchen staff to feed the millions who have been visiting Yechun for breakfast. The ability to produce up to 50,000 baos a day to such a high standard is ming-boggling. The breakfast at Yechun is famous in Yangzhou and throughout China.

Two Chinese Restaurants in India Being Listed in 100

Chinese food is popular and has a good image of being classy in India. This Year, two Chinse restaurants in 100 list are from India, they are Golden Dragon of Taj Palace in Mumbai and Shang Palace of Shangri-La Eros in New Delhi.

Because of the country and its cultures, some Chinese restaurants in India do not have beef dishes. Although pork is offered, it is not a popular meat with Hindus. For Muslims, that meat is of course forbidden. Vegetarianism being widespread in India, expect delicious vegetarian dishes, particularly dim sums which, in India, are served at lunch and also throughout dinner.

“Poh Tiong has created a restaurant guide that no other person could have donebecause of his knowledge, experience, exposure, and most importantly, his love of Chinese culture, of which Chinese cuisine is an important part. This is a celebration of the food that nourishes our bodies and souls, and the people who make this happen.”  －Bob Miao

“My friend Poh Tiong is a wine expert, who has high reputation in the international wine industry. Poh Tiong has been promoting the pairing of Chinese cuisine with wine and has initiated 128 Bordeaux Wine Dinner in China, brought an exciting news in the Chinese wine industry. Recently Poh Tiong visits Chinese restaurants all around the world to find top restaurants and pairs their dishes with wines. The magazine has inspired me a brand-new vision by creating a global map of Chinese restaurants in the wine world.”－ Walter Kei 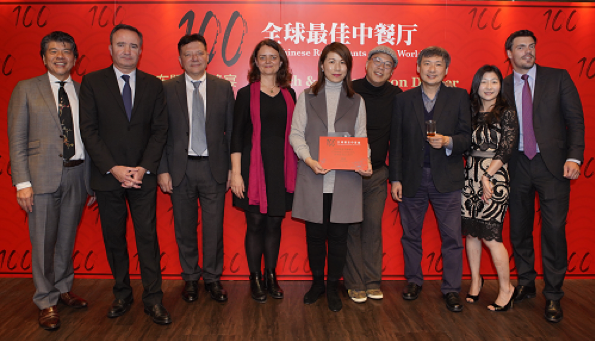 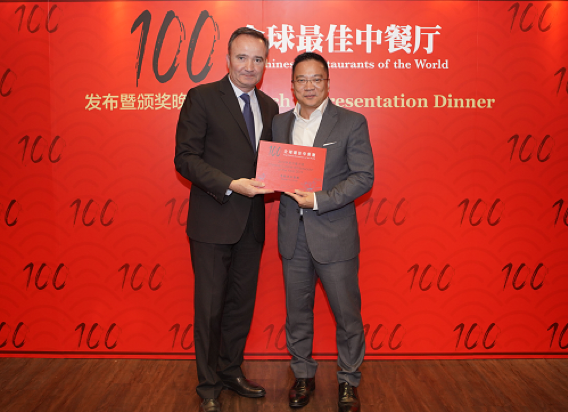 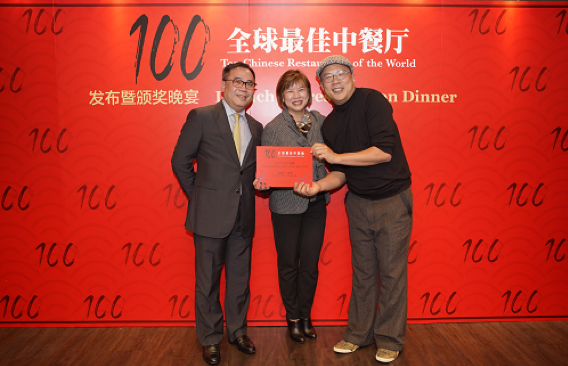 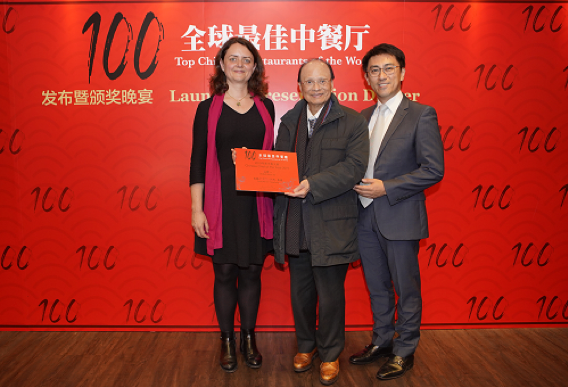 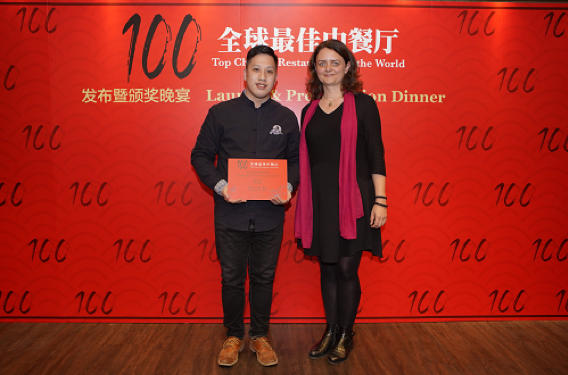