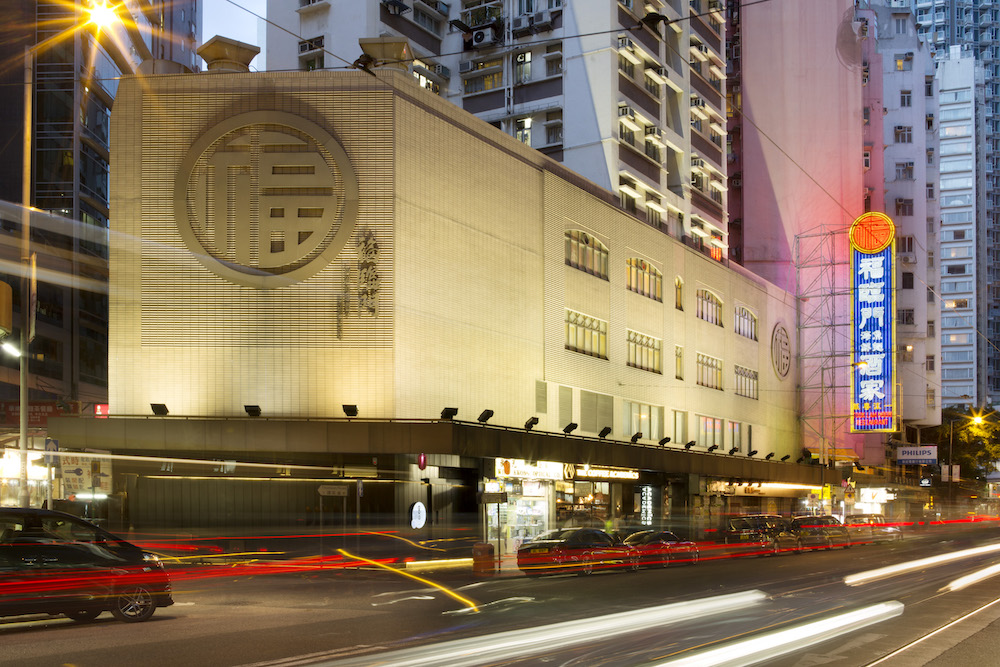 Fook Lam Moon is a very important chapter in the culinary history of Hong Kong. For many people, it serves as a benchmark for traditional Cantonese or Yue cuisine in the former British colony and present SAR or Special Administrative Region of the People’s Republic of China.

Chui Fook Chuen’s next place of employment was even more impressive. He entered the household as head chef of Sir Robert Hotung* (1862 – 1956), one of the wealthiest and most colourful men in Hong Kong. A philanthropist, Hotung famously built a 11,000-square metre home in 1927 on the Peak called Hotung Garden. He never lived in it. Incidentally, casino tycoon Stanley Ho is a grand-nephew of Sir Robert Hotung. 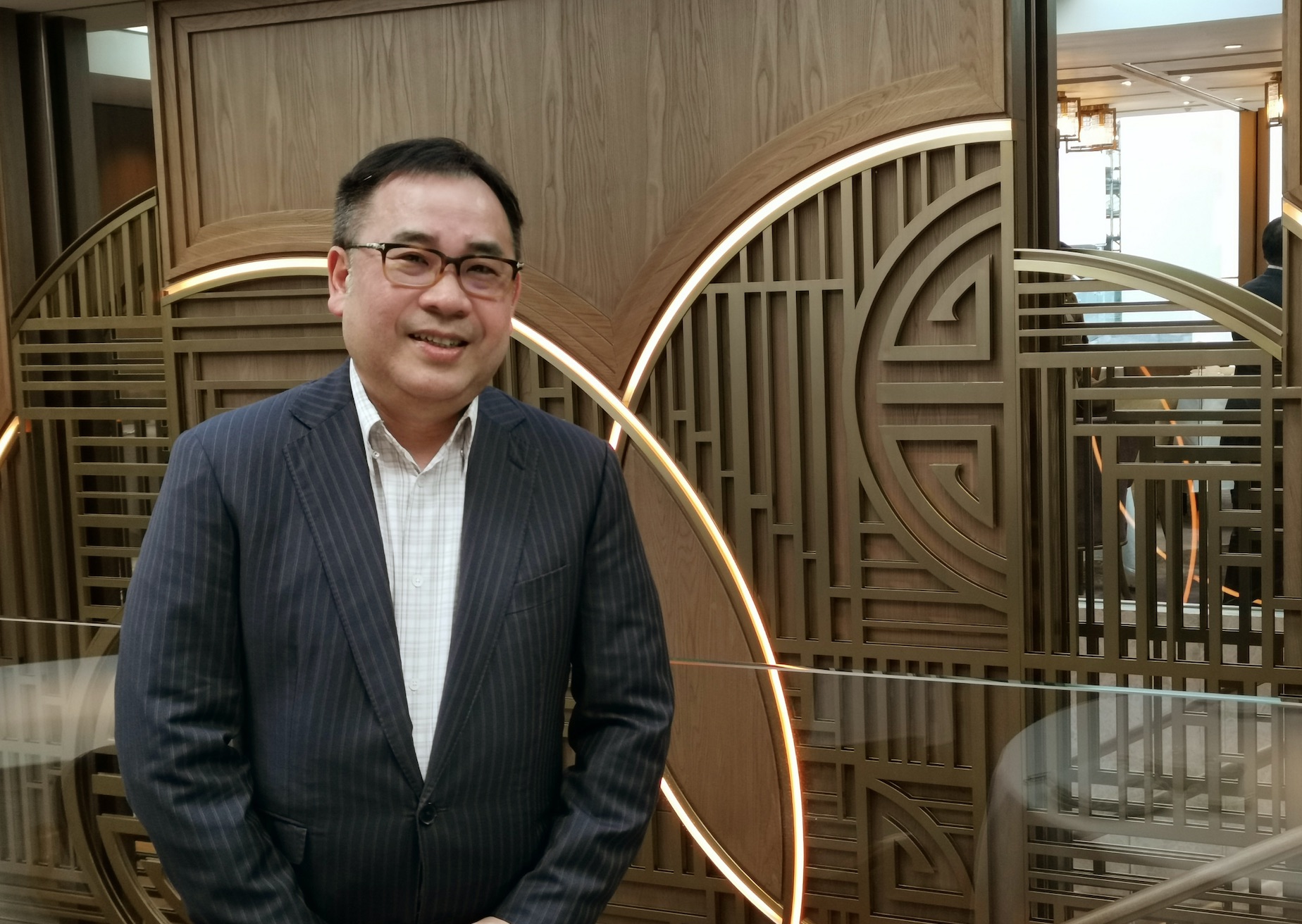 In 1948, Chui Fook Chuen, at 40 years-old, set up a catering service name Fook Kee. The rich, famous and privileged of Hong Kong fell over each other to secure its culinary expertise. Fook Kee was an overnight sensation. 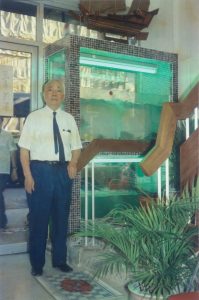 In 1948, CHUI Fook Chuen struck out on his own. The enterprising 40-year-old set up a catering service name Fook Kee and renamed it Fook Lam Moon in 1953.

Fook Lam Moon restaurant was opened in 1972 in Wanchai.

The family bought the present building – where the restaurant is now – in the 1970s but did not re-locate Fook Lam Moon here until 1985 (from the original 1972 address, also in Wanchai). 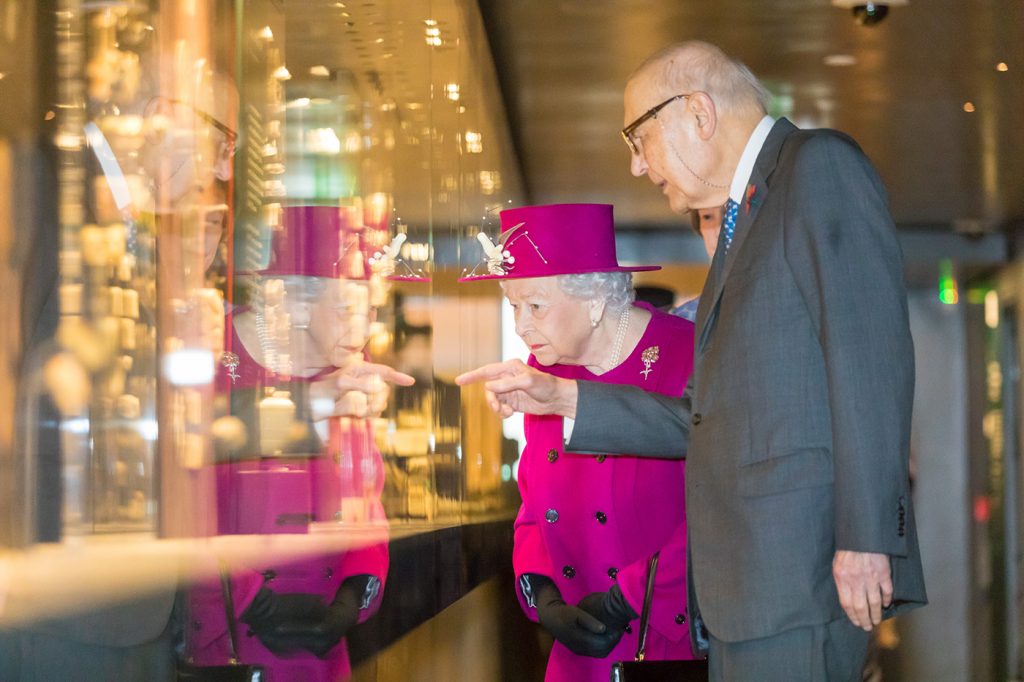 The Joseph E. Hotung Gallery of China and South Asia in the British Museum was re-opened on 8 November 2017 by the Queen. The British monarch had also done the honours when the gallery was first inaugurated in 1992. The collection is named for Sir Joseph Hotung, a philanthropist, highly regarded collector of Chinese art, and grandson of Sir Robert Hotung.

Sir Joseph Hotung is the grandson of Sir Robert Hotung. A philanthropist like his ancestor, he was born in China. He was schooled in Shanghai and Tianjin and completed his higher education in the USA and London where he earned a law degree. Sir Joseph is also a knowledgeable collector of Chinese art (particularly Chinese jade, porcelain, bronzes and Ming furniture) and has been a Council Member of the University of Hong Kong; Chairman of the Arts Development Council Hong Kong;  member of the governing body of SOAS, the School of Oriental & African Studies, University of London; member of the boards and committees of the Metropolitan Museum of Art, New York, and the Freer Gallery in Washington D.C.; and, a British Museum Trustee from 1994 to 2004. The British Museum’s Joseph E. Hotung Gallery of China and South Asia is named for him and was re-opened on 8 November 2017 after a major refurbishment.