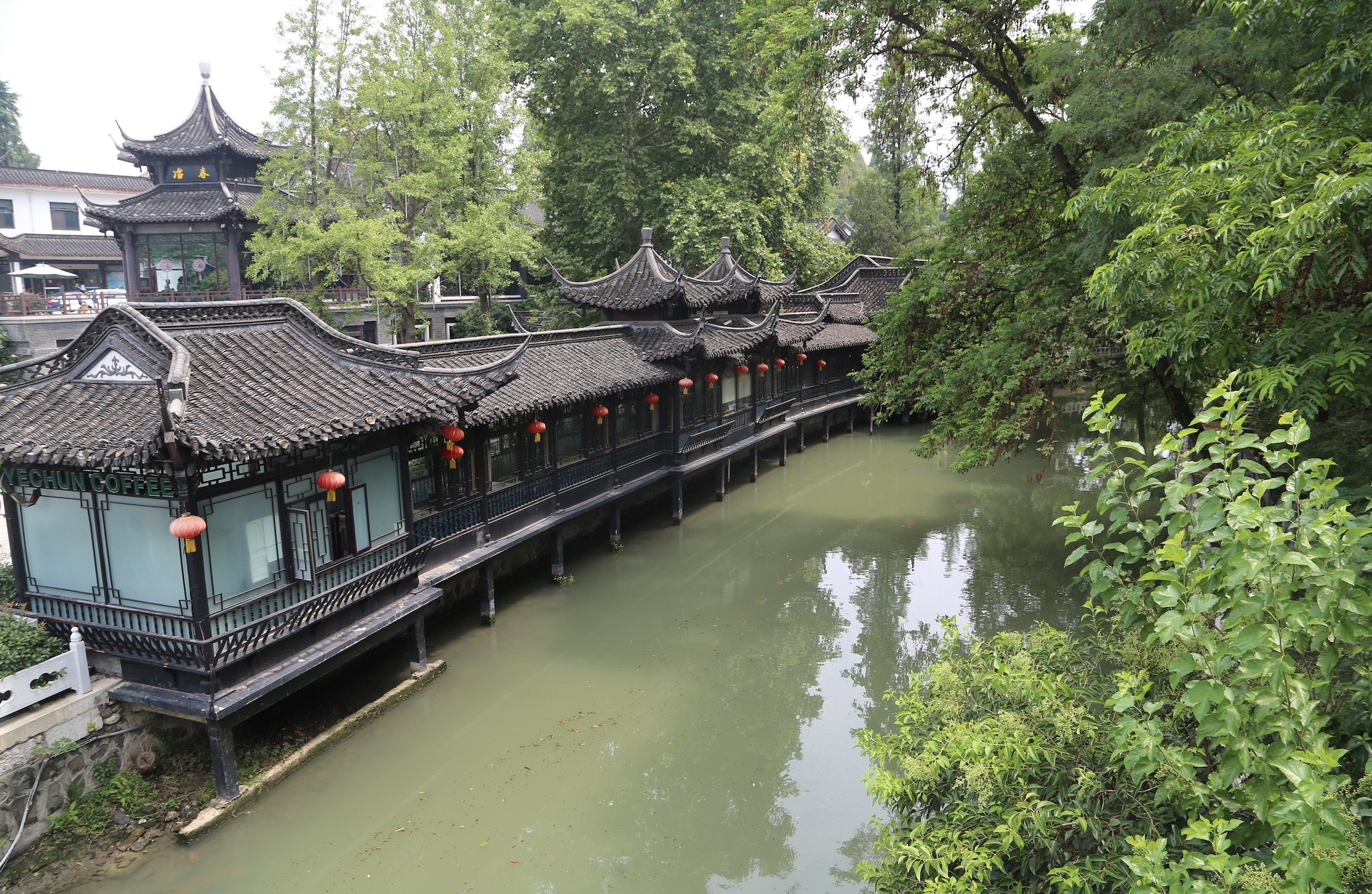 Yangzhou was a favourite of Qianlong (1711 – 1799). The Manchu emperor visited the city six times in his southern expeditions. This was before the age of motor travel and aeroplanes. The distance between Beijing and Yangzhou was some 800 kilometres. Travelling in a royal procession of barges, there were imperial stops along the rivers and the Grand Canal. 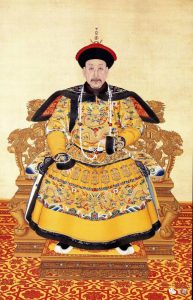 Yangzhou was famed for its cuisine, scenery, culture and courtesans. The city would be the equivalent of today’s Hong Kong, Shanghai, Paris, London, New York and Tokyo.

The heart of Huaiyang cuisine – one of China’s original Four Great Cuisines – is Yangzhou. 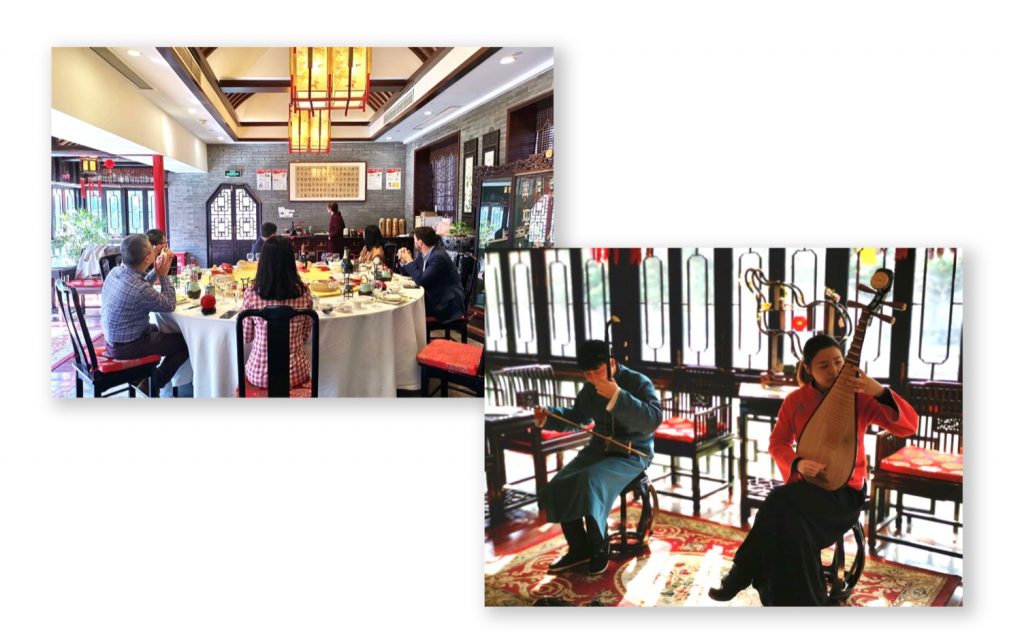 One establishment so stands out in the city that it is not uncommon to hear people say that “if you have not visited Yechun, you have not been to Yangzhou”. The teahouse traces its origins to the Qing Dynasty (1644 – 1912). It is believed that Yechun began as the private garden of the poet WANG Shi Zhen (1634 – 1711) in the Hongqiao area of Yangzhou. Yechun rose to word-of-mouth fame as a gathering place for scholars and intellectuals to enjoy calligraphy, poetry and painting. Former leader JIANG Zemin, originally from Yangzhou, has visited Yechun on numerous occasions and even left his calligraphy on the wall. 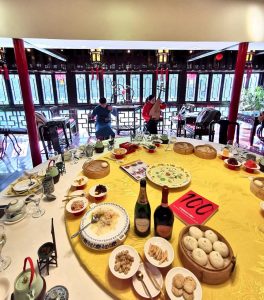 The foremost meal you must experience at Yechun is the breakfast. It is so popular there are three sittings: 7, 8 and 9 am. Several of the breakfast snacks are baos or Chinese buns. Some are vegetarian, others of pork, some even filled with crab roe. To give an indication of the numbers that Yechun attracts, each day, 10,000 to 20,000 baos are made. That’s just for a normal day. On festive occasions, the kitchen has to produce up to 50,000 per day! 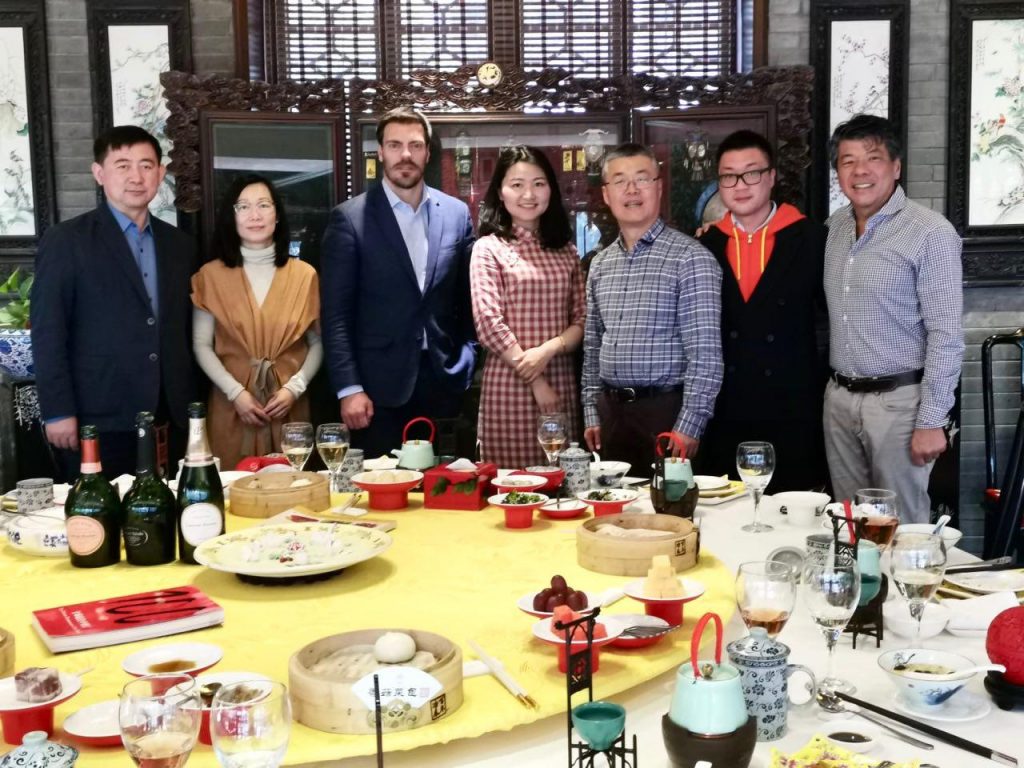 For the last 12 years, Chef NI Qiu Xiang has been tirelessly leading an army of kitchen staff to feed the millions who have been visiting Yechun for breakfast (the restaurant also serves lunch and dinner). She hails from an illustrious line of chefs. Ni represents the fifth generation in her family to be devoted to Yangzhou cuisine. 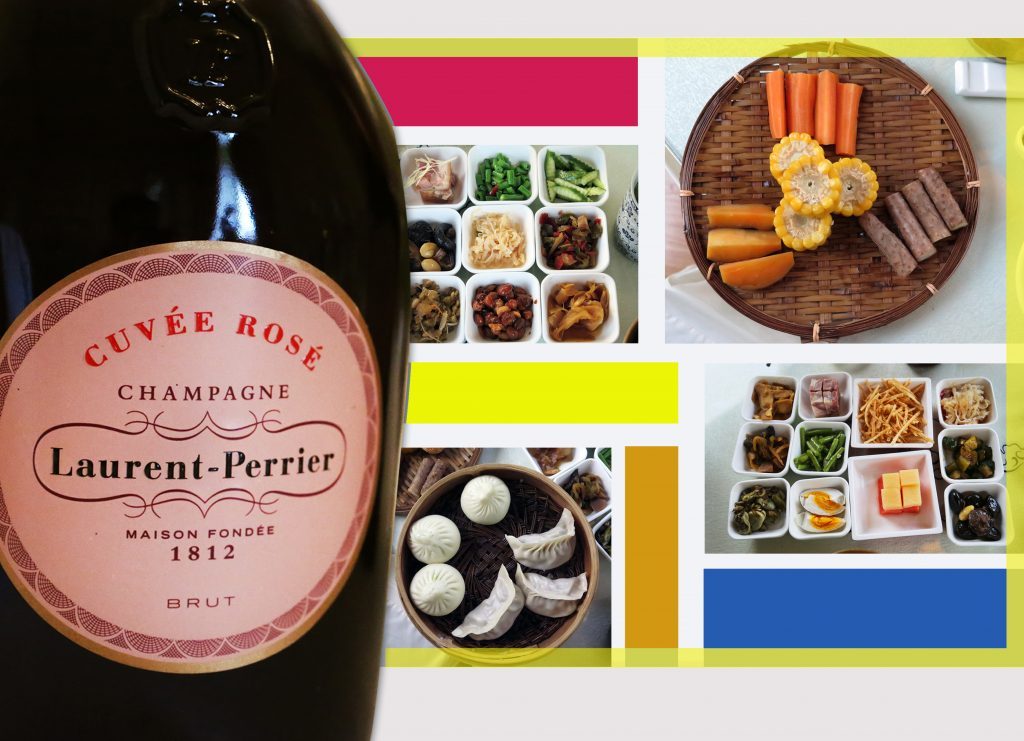 Created half a century ago in 1968, Laurent-Perrier Rosé is one of the most sought-after Champagnes. Delicate red fruits with a firm, fresh, dry finish.

You may also want to read Champagne Laurent-Perrier La Cuvée. 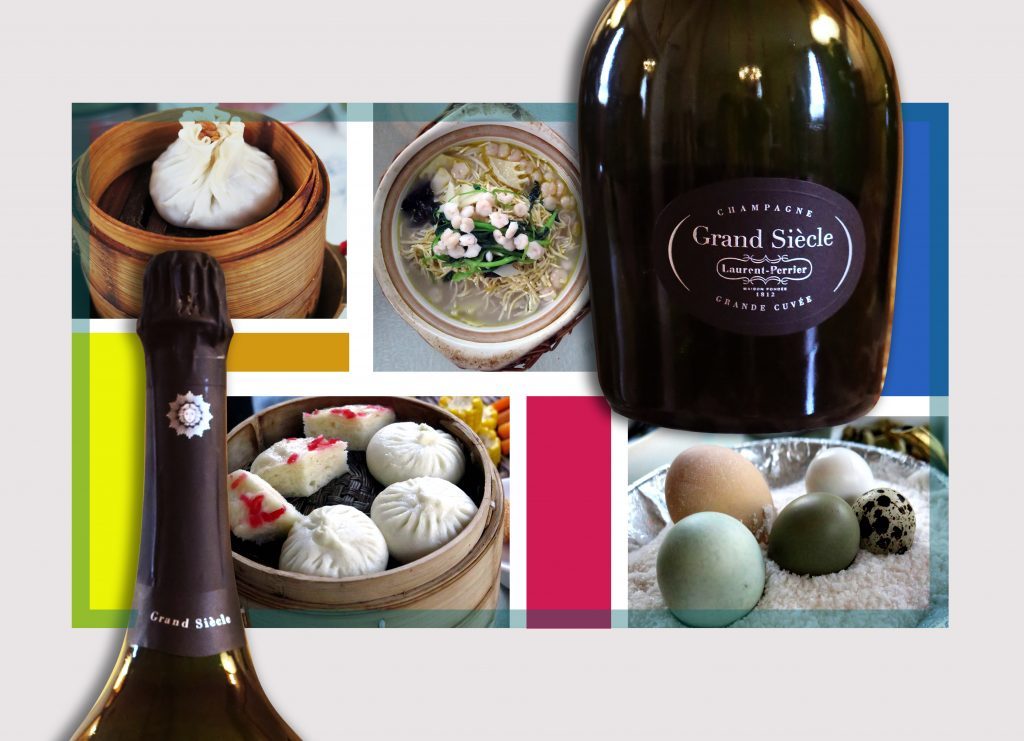 The foremost meal you must experience at Yechun is the breakfast. It is so popular there are three sittings: 7, 8 and 9 am. Yechun is a Top 10 Chinese Restaurant of the Year in the 2019 edition of 100. Launched in 1959, the first Le Grand Siècle comprised the vintages of 1952, 1953 and 1955. Rich, round, elegant and fresh, enjoy in a larger glass and not too chilled. 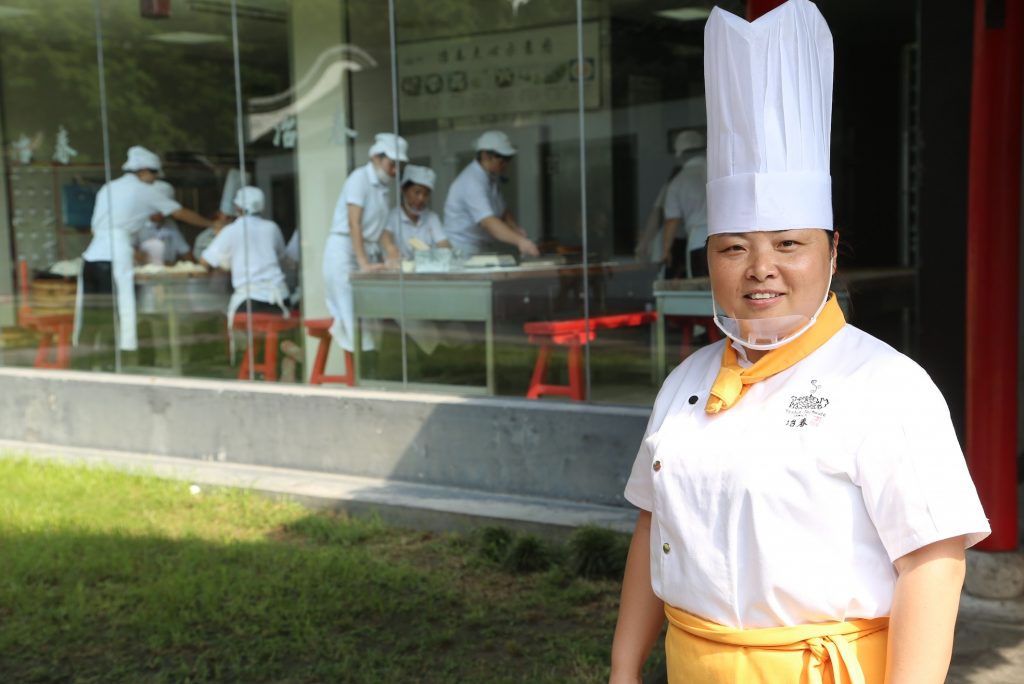 For the last 12 years, Chef NI Qiu Xiang has been leading an army of kitchen staff to feed the millions who visit Yechun for breakfast. On festive occasions, they prepare up to 50,000 baos a day. Chef Ni was named a Chef of the Year 2019 by 100.