Paul Kwok is a veteran in opening restaurants, including in Singapore, Hong Kong, Bangkok, Kuala Lumpur, Jakarta, Taipei, Tokyo, Sydney, Seoul, Capetown, Dubai and Doha. The fact he was a chef means that when Kwok communicates with chefs working in restaurants he looks after, they speak the same language.

Paul Kwok started working in 1980 at 17 years young at Hyatt Regency Hong Kong. The young man was based in the hotel’s Café de Paris which, in spite of its name, was really a fine dining restaurant, complete with silver tray service and white glove attention. Kwok did not however enjoy the service side of things and switched to work in the kitchen as an apprentice. Maybe this had to do with his roots because his father  – who died when Paul was 15 – was from Shunde and could cook better than his wife. Two years after being at Hyatt Regency, Kwok moved to work in a group that supplied food to several restaurants on Food Street in Causeway Bay.

Following that, Kwok joined the Hong Kong Cricket Club as a cook. This was an invaluable learning ground as they had a French restaurant, fast-food outlet, coffee-shop, pool side and other F&B options. Three years later, at just 24, Paul Kwok became sous chef at one of the swankiest places in the then British colony.  Apart from having a California style restaurant, Hot Gossip was also a disco. Owned by Singaporean ONG Beng Seng, Kwok worked with the entertainment/hotel magnate for a considerable length of time including in I Club (renamed as Raffles Club in 1986) in Hong Kong and opening Hard Rock Café throughout Asia Pacific.

After toiling away for an international clientele that included American, Hong Konger, Singaporean, Emirati and Qatari, in 2010, together with friends interior designer Steve Leung (non-executive director and chairman) and lighting designer Tino Kwan (executive director and vice chairman), Paul Kwok (executive director and chief executive officer) formed 1957 & Co (the vintage being the birth year of Leung). Their stable of restaurants include An Nam, Gonpachi, Hokkaidon, Ta-ke, Mango Tree and 10 Shanghai which, in spite of its name, also serves Huaiyang specialities. 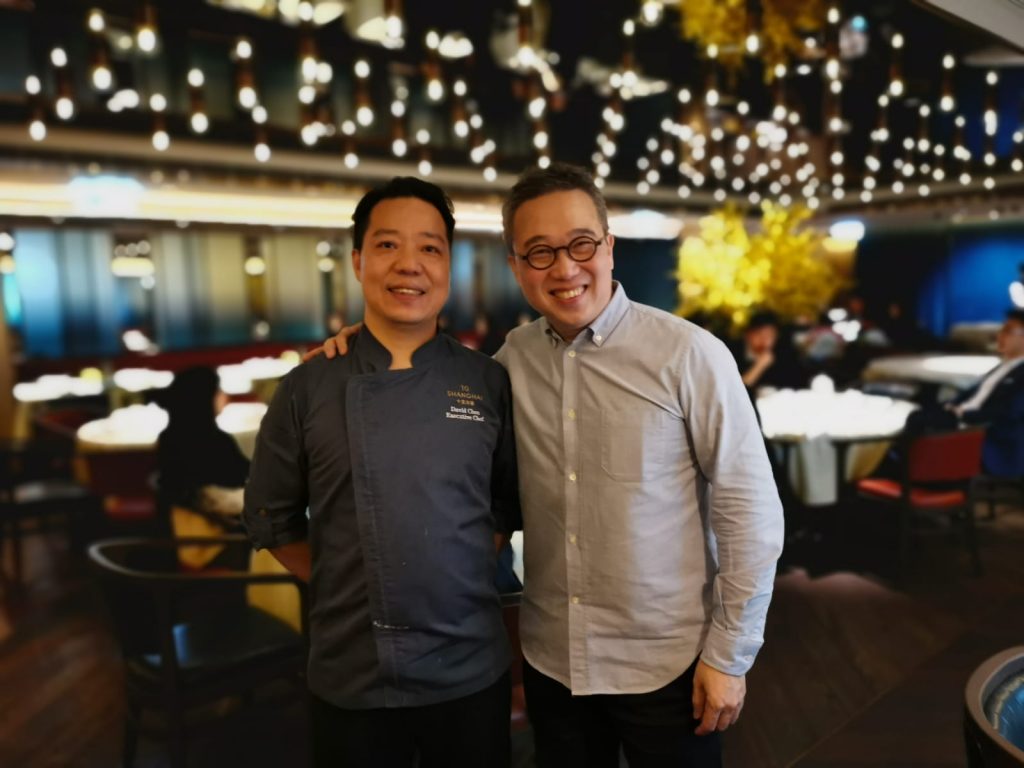 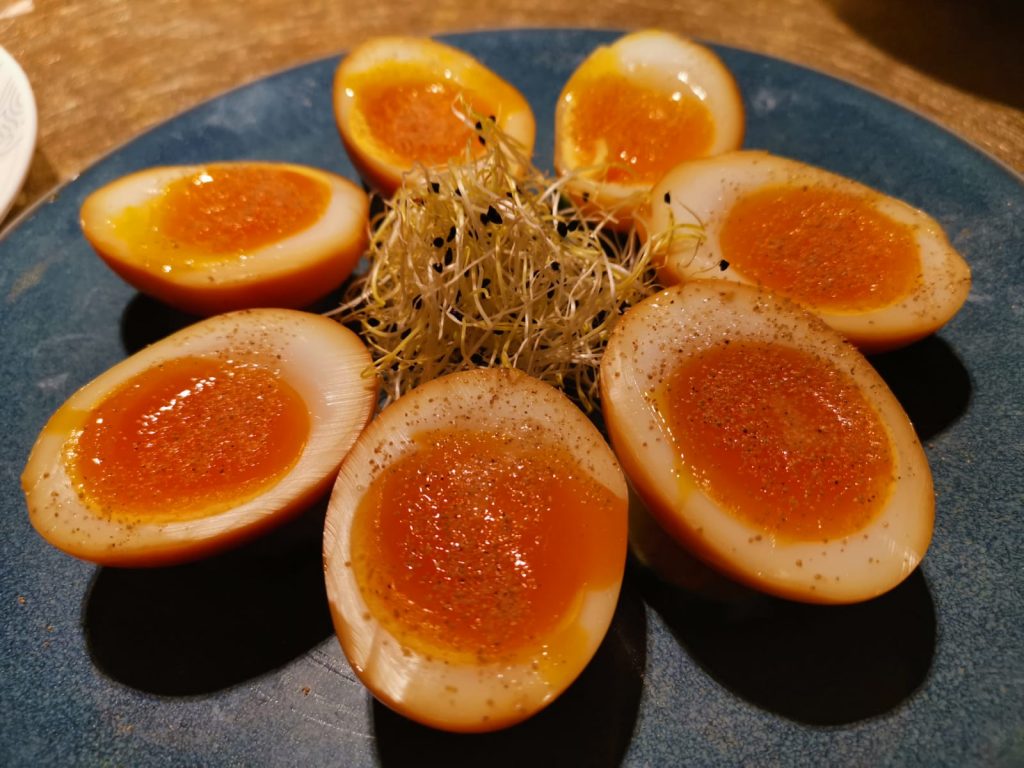 The Shen Family • 600 Years of Baijiu