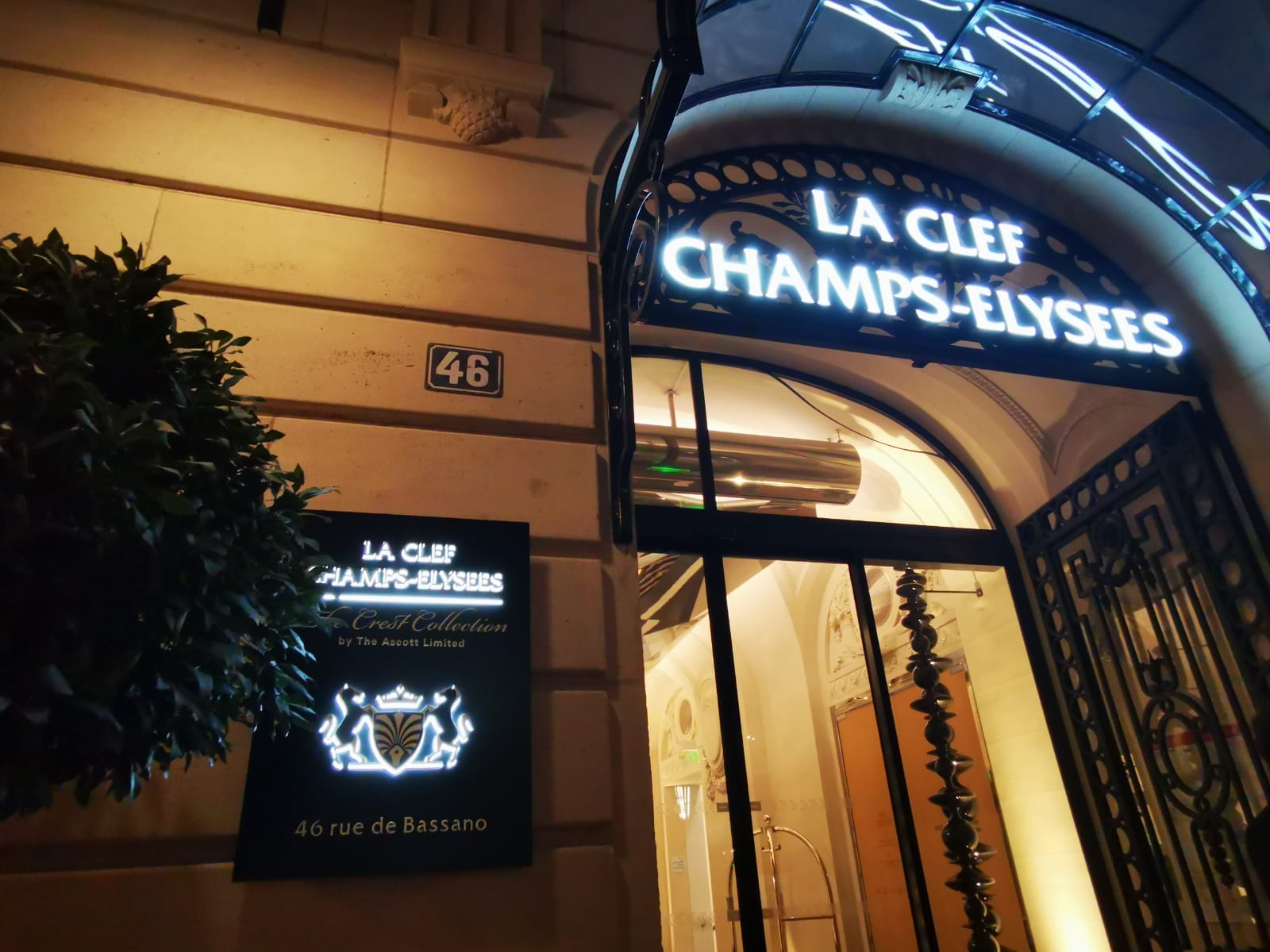 It is located inside La Clef Champs Elysees, part of a hotel chain that belongs to property group Capital Land. The company is owned by the Singapore Government sovereign wealth fund.

The Chinese Government elected Huaiyang Cuisine for the first state banquet 70 years ago when it ushered in the People’s Republic of China in 1949. Such is the prestige of Huaiyang cooking that when the PRC celebrated its 50thAnniversary in 1999, the same cuisine was honoured again at the state banquet.

One of China’s original “Four Great Cuisines”, Huaiyang is named after the Rivers Huai and Yangtze. The cuisine is particularly significant in and around the cities of Huai’an, Yangzhou, and Zhenjiang in Jiangsu Province.  The other three Great Cuisines are Yue (popularly known as Cantonese), Lu (aka Shandong), and Sichuan.

Huaiyang Cuisine emphasizes the freshness of ingredients. It does so by light, subtle touches. Huaiyang Cuisine is refined cooking with elegant presentation, avoiding heavy sauces, oiliness, and saltiness.

Yangzhou being the heart of Huaiyang Cuisine, the cooking style was a favourite of the Qianlong Emperor (25 September 1711 – 7 February 1799), who – travelling by royal barges via the Grand Canal – visited the city six times on his Southern Expeditions.

Huaiyang Cuisine is becoming increasingly popular in the major cities of China beyond Yangzhou. The courtly cuisine is also attracting international attention and curiosity, including in Paris. 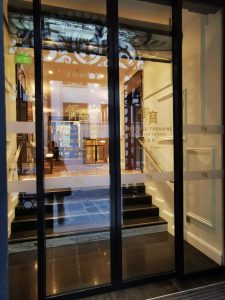 Imperial Treasure is opening its first restaurant in Paris this coming Sunday 29 September 2019. 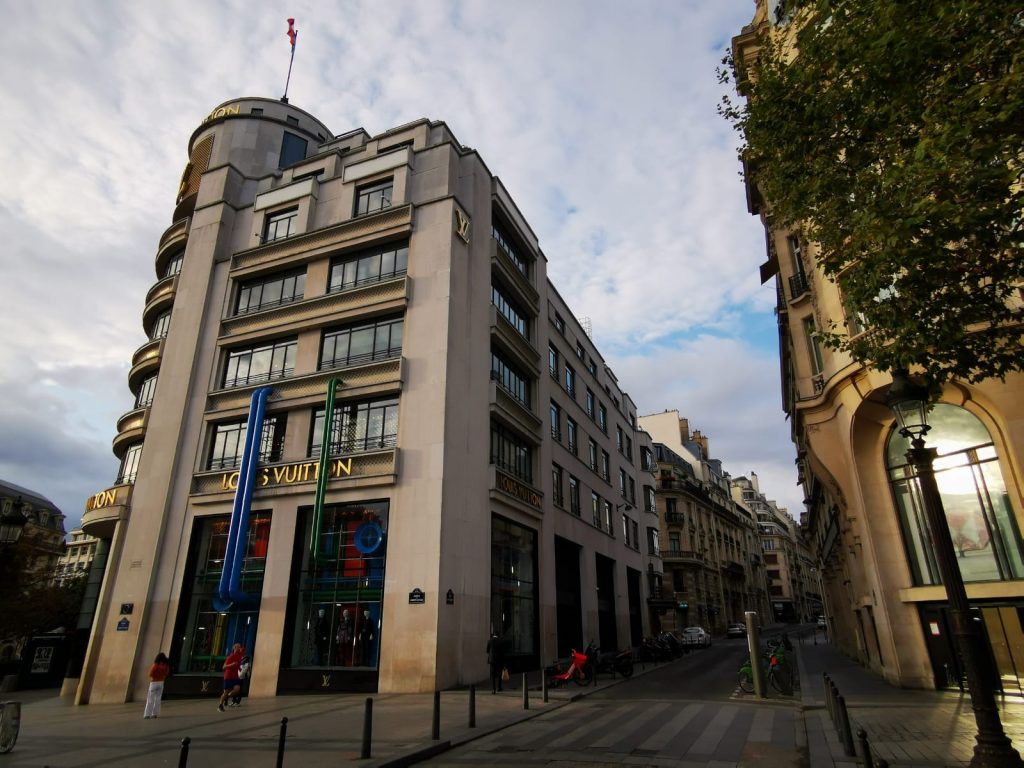 Located on 46 rue de Bassano, Imperial Treasure is just a one-minute walk from the huge Louis Vuitton store. The restaurant has its own separate entrance. The cuisine is Huaiyang.

CH’NG Poh Tiong is author of 100 Top Chinese Restaurants of the World. A trained lawyer, he also holds a post-graduate Certificate in Chinese Art with Distinction from the School of Oriental & African Studies, University of London. He is a former Ambassador of TEFAF, The European Fine Art Fair, Maastricht.