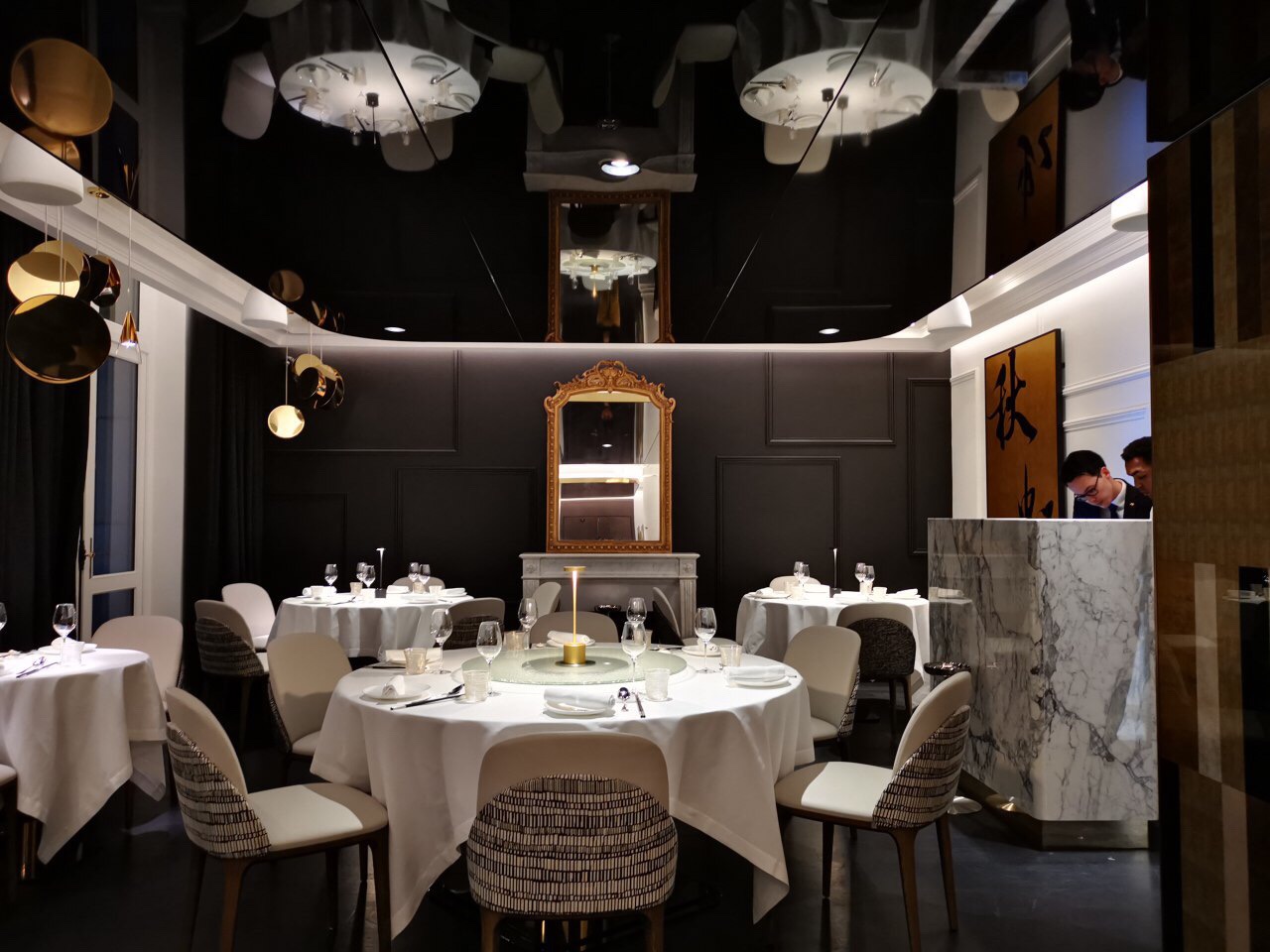 Situated on 46 rue de Bassano, the restaurant is housed inside La Clef Champs Elysees. The 5-star hotel is just a 2-minute walk from the Louis Vuitton shop.

The newest addition to Singapore-based Imperial Treasure Group opened its doors to the public in Paris on Sunday 27 September.

Two days earlier – on Thursday 26 September 2019 – the restaurant was booked out by La Clef Champs Elysees for their official opening. This is the 5-star hotel which is part of the Ascott Group owned by Capital Land, itself owned by one of the sovereign funds of Singapore. Guests included the Ambassador of Singapore, H.E. Mr Zainal Arif MANTAHA.

Situated on 46 rue de Bassano, Imperial Treasure Paris is housed inside La Clef Champs Elysees but has its own entrance. It is just a 2-minute walk from the large Louis Vuitton shop on Paris’s most famous boulevard. The handbag store is in an art deco building built in 1914, two years younger than 46 rue de Bassano which was commissioned by the Hennessy Family of Cognac in 1912. 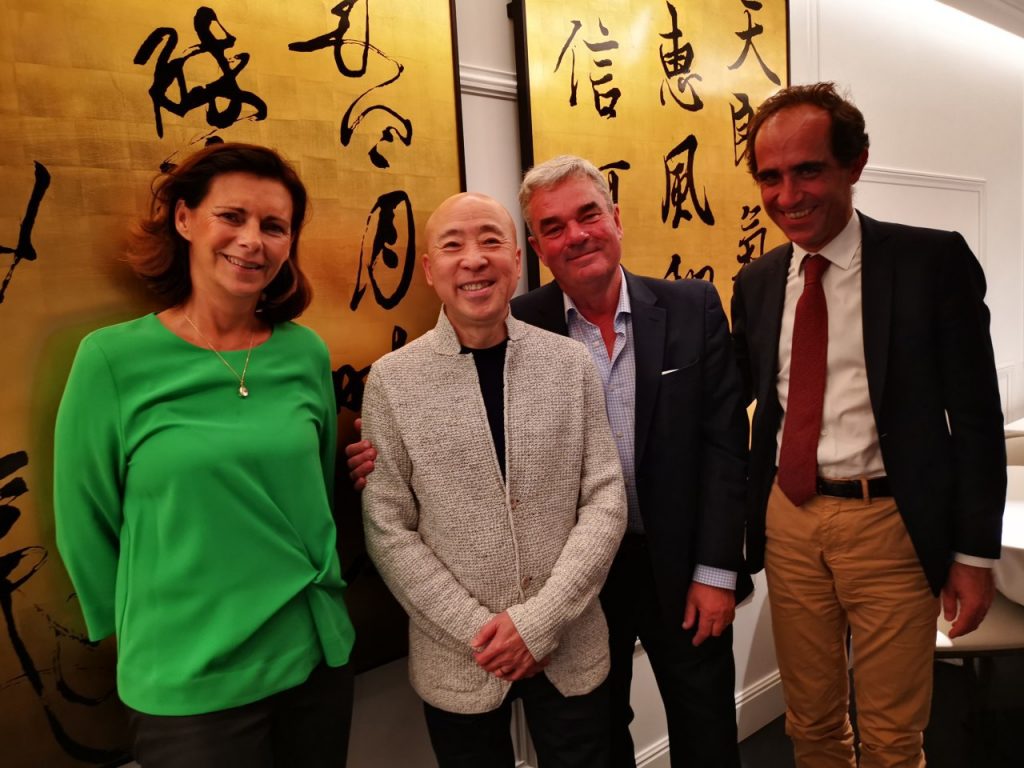 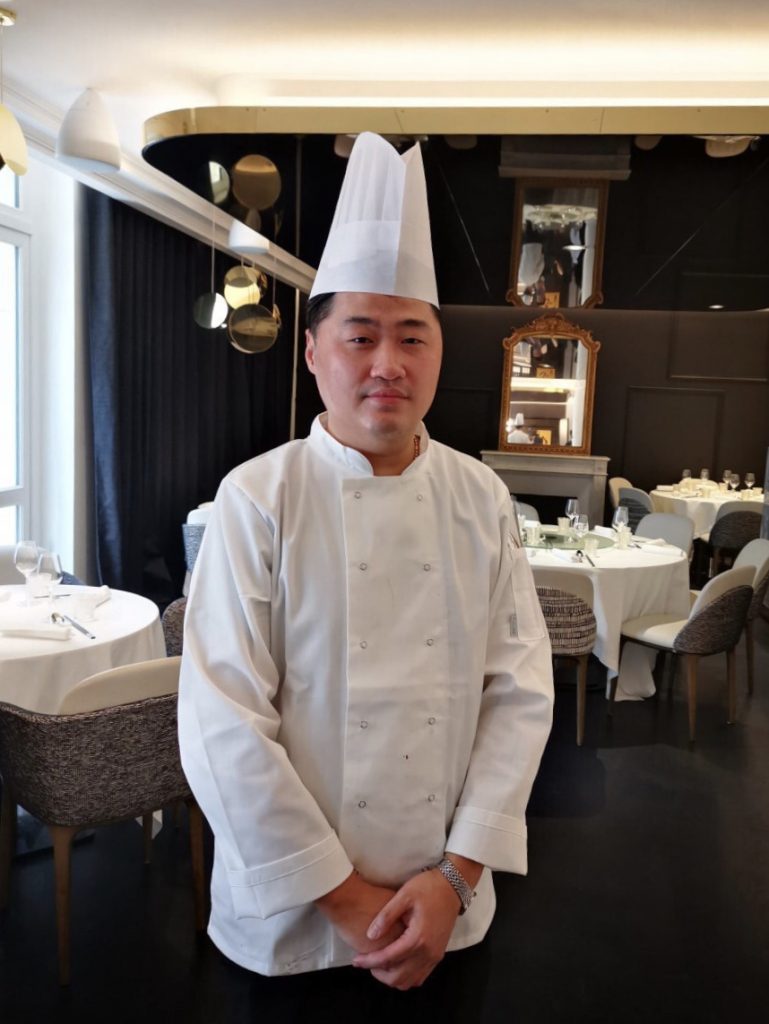 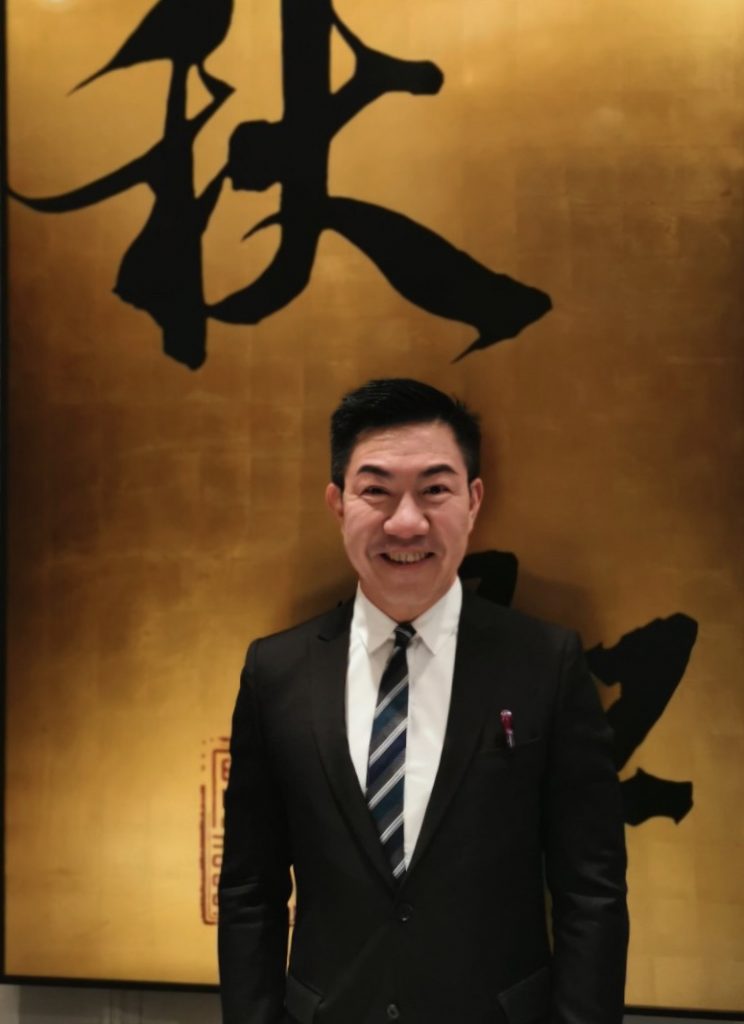 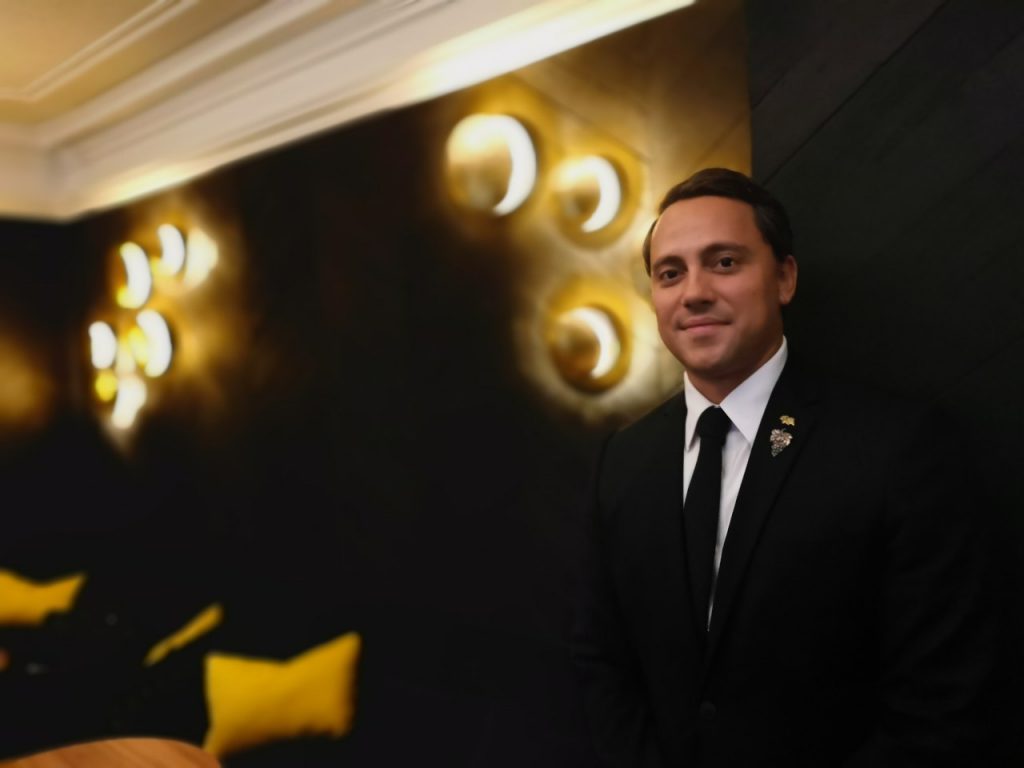 Head Sommelier Romain Crozat has worked not only in France but also in London.

Since dishes began emerging from the kitchen, Imperial Treasure Paris has lit up the City of Lights.

Executive Chef YU Gang and his team deliver delicious fare including Huaiyang, Shanghainese, Cantonese, and Sichuan dishes. The ever-popular Peking Duck is also on the menu. Yu is from Nanchang, capital of Jiangxi Province, and has 20 years of experience in China and was previously with Pan Pacific Suzhou and Cheng Long Hang Restaurant in Shanghai.

Head Sommelier Romain Crozat does the honours with the wine list and has worked not only in France but also in London.

General Manager Lester Fong was parachuted in from Michelin 2-star Imperial Treasure Fine Chinese Cuisine in Huangpu, Shanghai. The Malaysian has been with the Imperial Treasure Group since it was founded in 2004 by Alfred Leung. Such is Fong’s popularity with his clients that he has left behind many fans in Shanghai. He has, on the other hand, already generated a new – and fast growing – following in Paris. 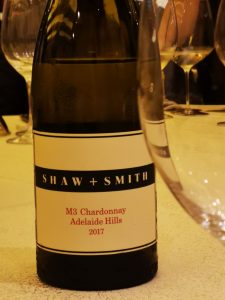 An Australian in Paris

A Selection from the Wine List of Imperial Treasure Paris 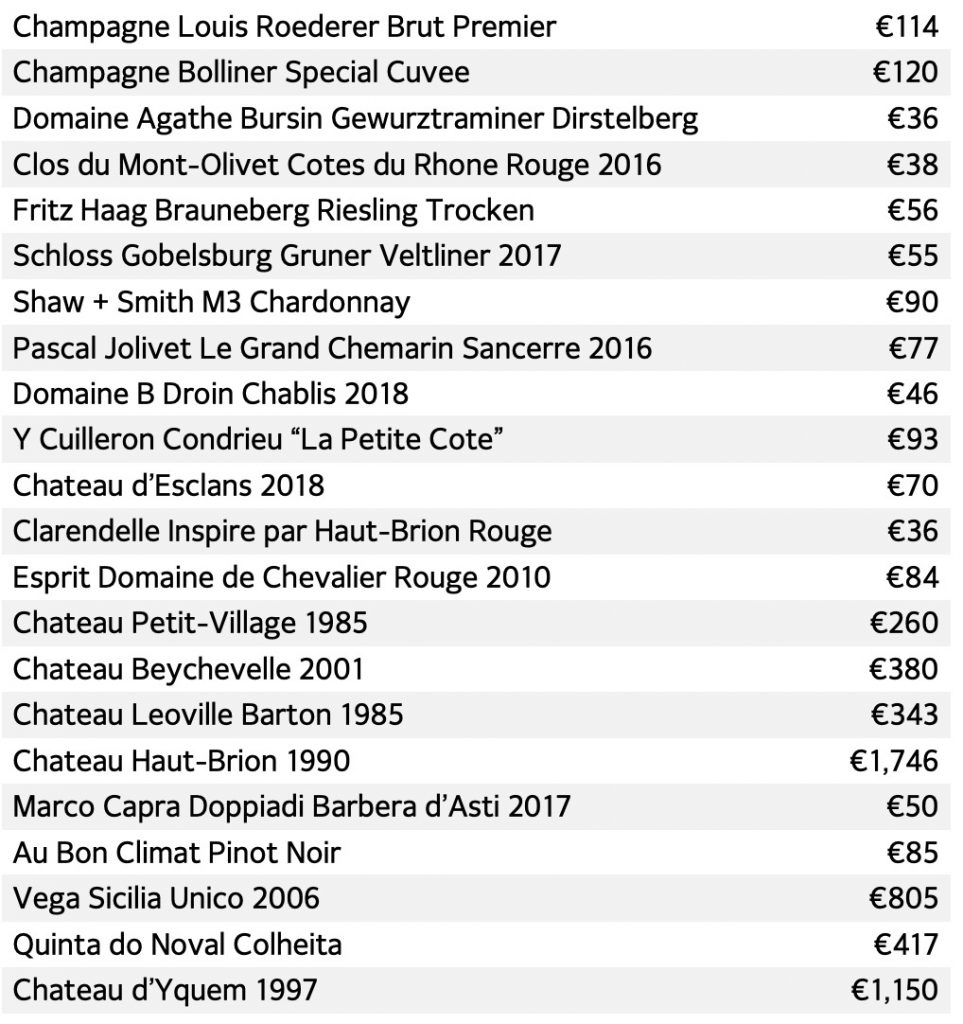