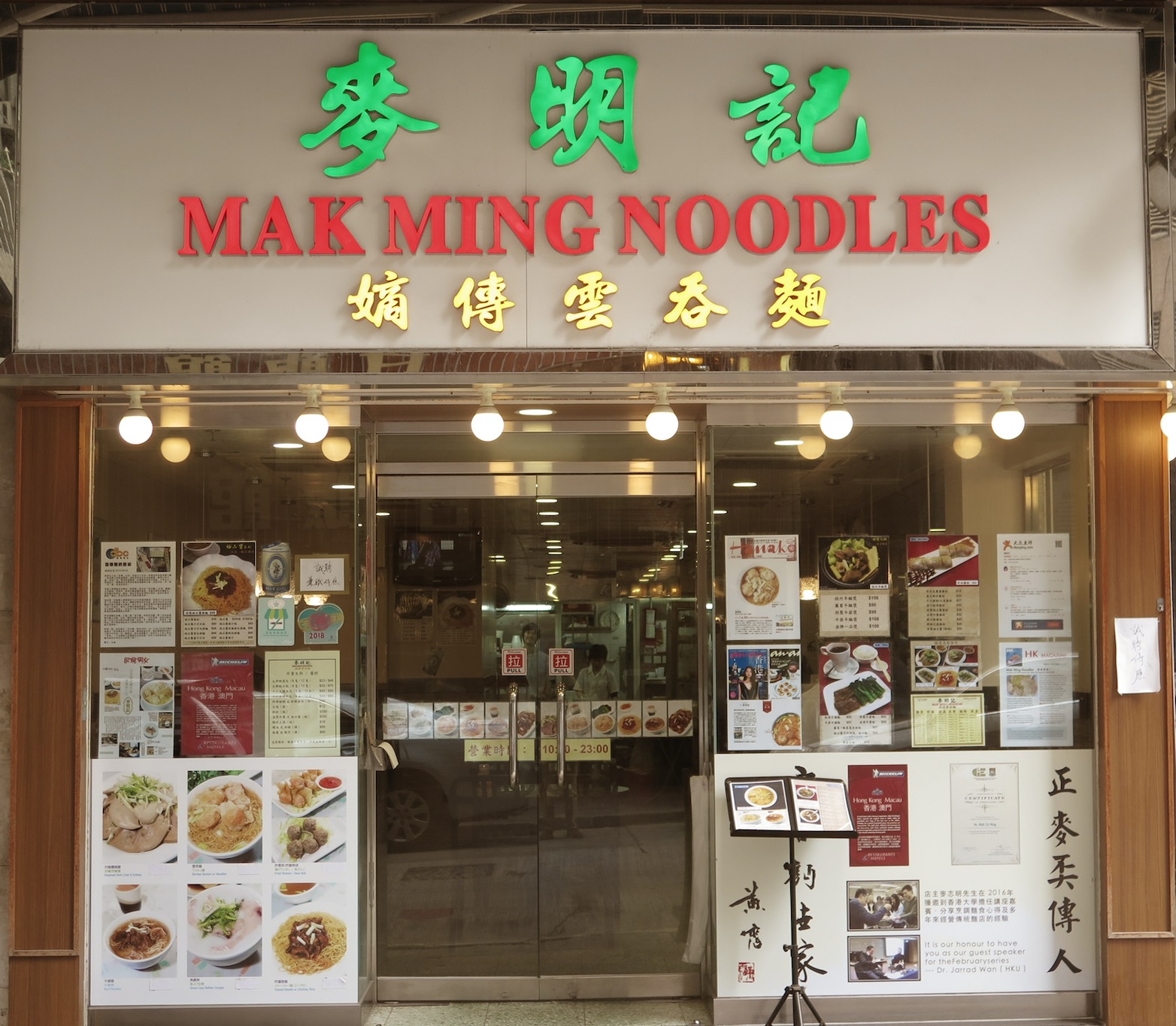 We have to thank the ancestor of MAK Zhi Ming and Mak Yu Xuan for the all-prawn wanton. It was their forebear Mak An who reputedly first created it when he came to Hong Kong during World War II (1939 – 1945). The Mak family’s connection with wanton noodles goes back to Mak An’s own father Mak Huan Chi who set up his wanton noodle stand in Guangzhou in 1923 called “Chi Kee ”. 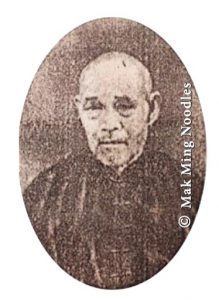 MAK Huan Chi’s wanton noodle “stall” is preserved in a museum in Guangzhou.

Mak An came to Hong Kong during World War II and is reputed to have created the first all-prawn wanton.

The Commander of the 4th Route Army and Governor of Guangdong CHAN Ji Tang was willing to risk being an open target in order to enjoy the wanton noodles of “Chi Kee”.

This pop-up “stall”, situated on a regular street corner, is preserved in a museum in Guangzhou and can be viewed on this video. (There is a Hong Kong restaurant called ”Chi Kee ” but which has no relationship with Mak Ming Noodles).

Mak Huan Chi was known as the “King of Wanton” in Guangzhou. He would only sell 100 bowls a day. No more, no less. In order to maintain the quality of his wanton noodles.

Such was the fame of “Chi Kee ” that the Commander of the 4th Route Army and Governor of Guangdong CHAN Ji Tang (23 January 1890 – 3 November 1954) accorded Mak Huan Chi a special dispensation during World War II. The Japanese were sending out air raids to try and subdue Guangzhou. The nightly blackout (of lights in homes and other exposed lighting) did not apply to “Chi Kee” for a greedy, even selfish, reason. 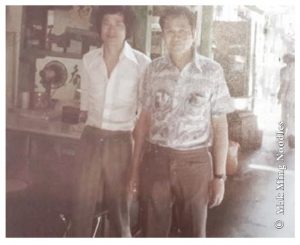 Mak An and his son MAK Zhi Ming photographed in the early 1970s on Gilman Street, Central, Hong Kong.

“The Celestial King of the South” as Chan was affectionately referred to by the people of Guangdong was willing to risk being an open target in order to patronise “Chi Kee ”, such was his love for the wanton noodles of Mak Huan Chi.

Chen Chi Tang did a lot for Guandong, including paving city streets, building high-rise commercial centres, factories, and the first modern bridge across the Pearl River. “The Celestial King of the South” was also a great believer in education and built schools, colleges and universities (including the Sun Yat Sen University). 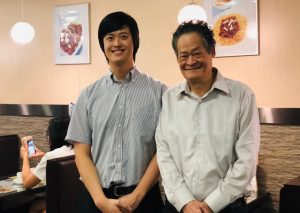 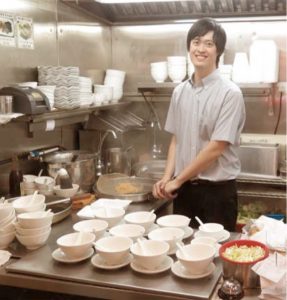 Mak Yu Xuan – also known as Mathew – stands tall in the kitchen where he prepares one of the best wanton noodles you can eat. It all started in Guangzhou with his great-grandfather MaK Huan Chi, the “King of Wanton”. 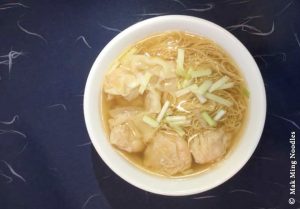 Soup does not need to be paired with wine. Wanton noodles with soup are delicous on its own. 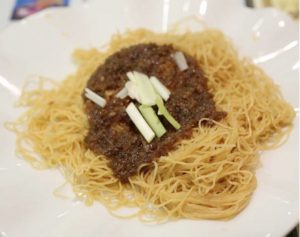 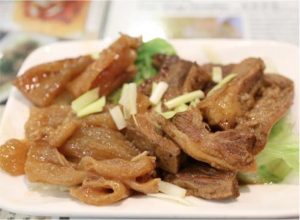 The fame of “Chi Kee” was not confined to Guangdong alone. Although born in Fenghua, near Ningbo in Zhejiang province, then President Chiang Kai Shek had also caught wind of the stall. One time, stationed in Sichuan, he sent a military plane to Guangzhou to bring back the ir wanton noodles. It was, of course, a corrupt use of the scarce resources of the Chinese Air Force but it goes to show the length some people would take in order to taste what, today, would be the legacy to be found at Mak Ming Noodles.

Fortunately for us, we need only take a bus, MTR, or t axi to North Point.

MaK Zhi Ming in forms that the traditional wanton noodles is in soup. Although Mak Ming Noodles also offers a dry version, Mak believes that the soup-less example was first started in Singapore.

The Restaurant with a Connection to Zhang Daqian

Chang Dai Chien, also written as Zhang Daqian, was a friend of William Lee Hai Tien and his wife Helen. This photo was taken in Yokohama where the Lees lived and where Chang visited often. William Lee had commissioned Panorama of Mount Lu. As it was Zhang Daqian’s last painting, he gifted it to the National Palace Museum Taipei.