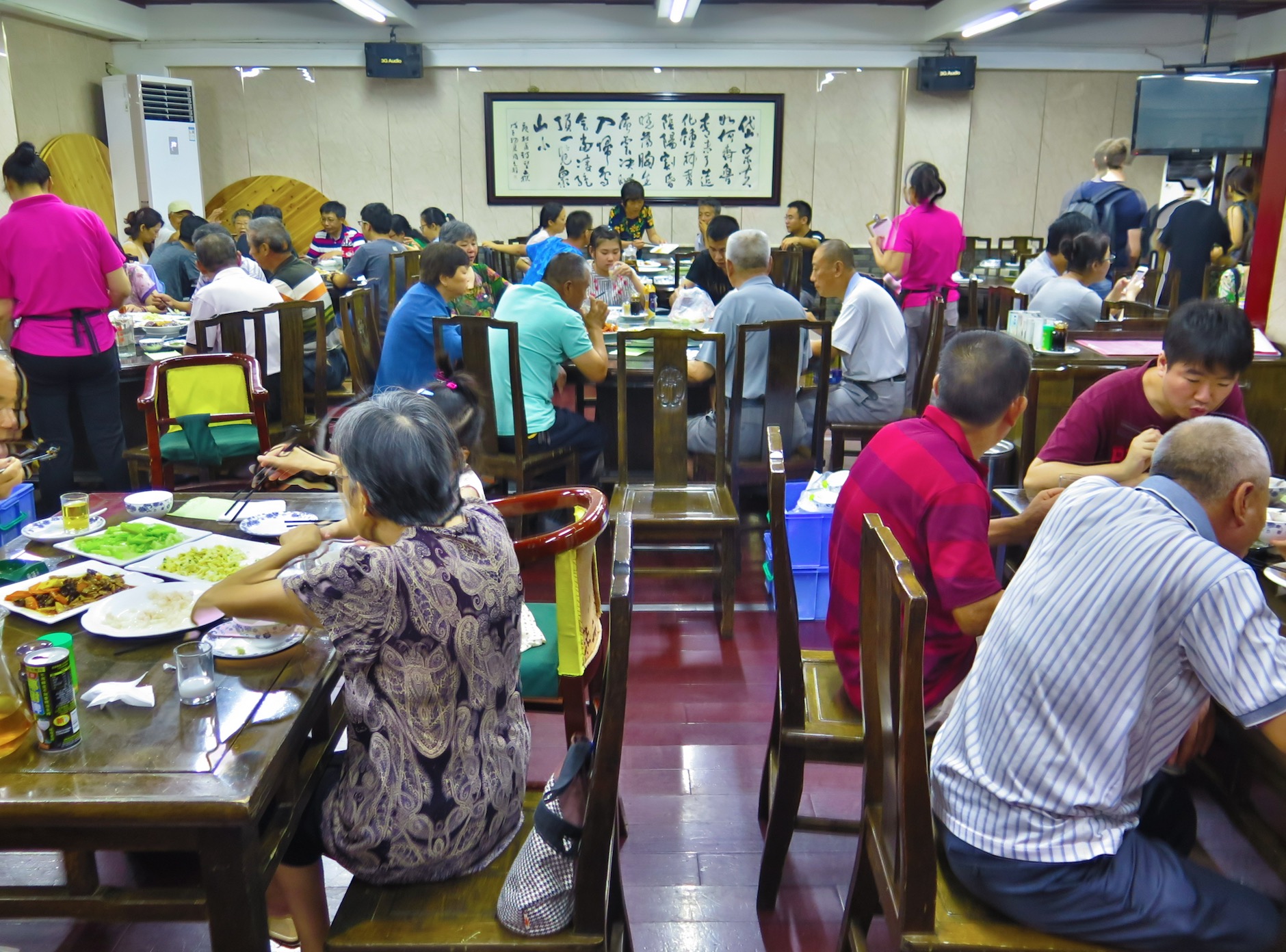 The two-storey restaurant Xie He is a favourite of locals in the know. This oasis of great cuisine is owned and staffed by people with a heartfelt devotion to authentic cooking without fuss or show.

I was embarrassed – on my first visit three years ago – when proprietor YAO Guo Xian, taking away what I considered the finished dish of Steamed Lake Tai White Fish, elegantly swept the remaining bits and strands of white fish onto my plate. And offered this encouragement.

‘They are so very hard to buy now, these wild White Fish.’

Obediently – and greedily – I finish every molecule. 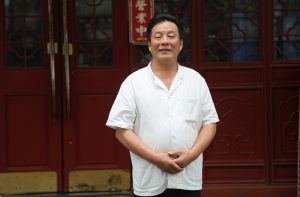 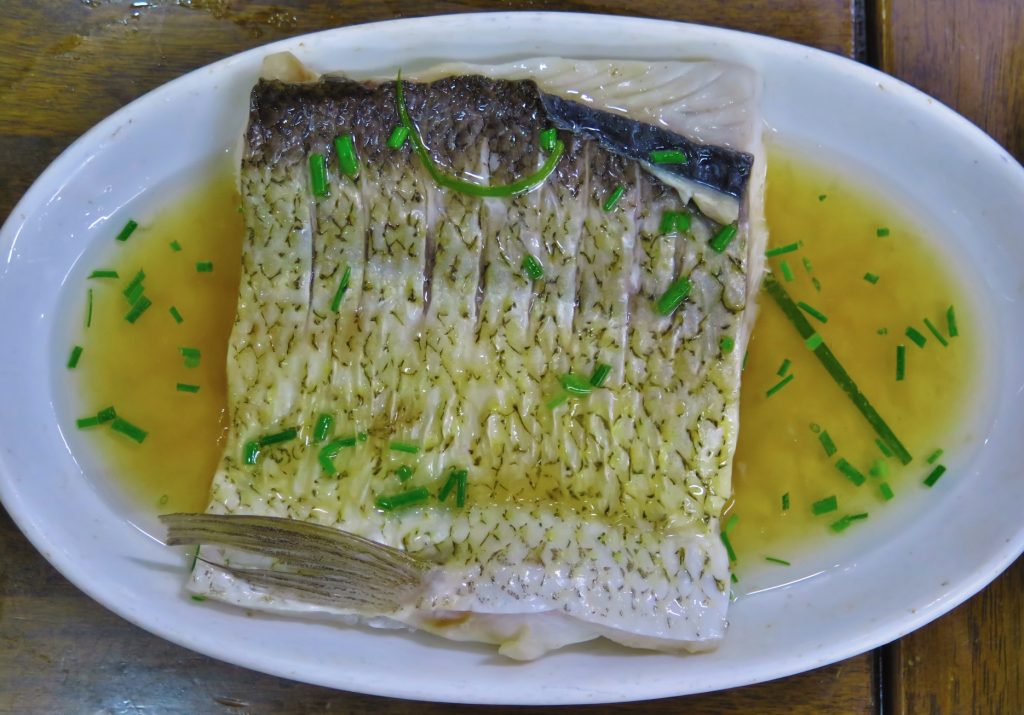 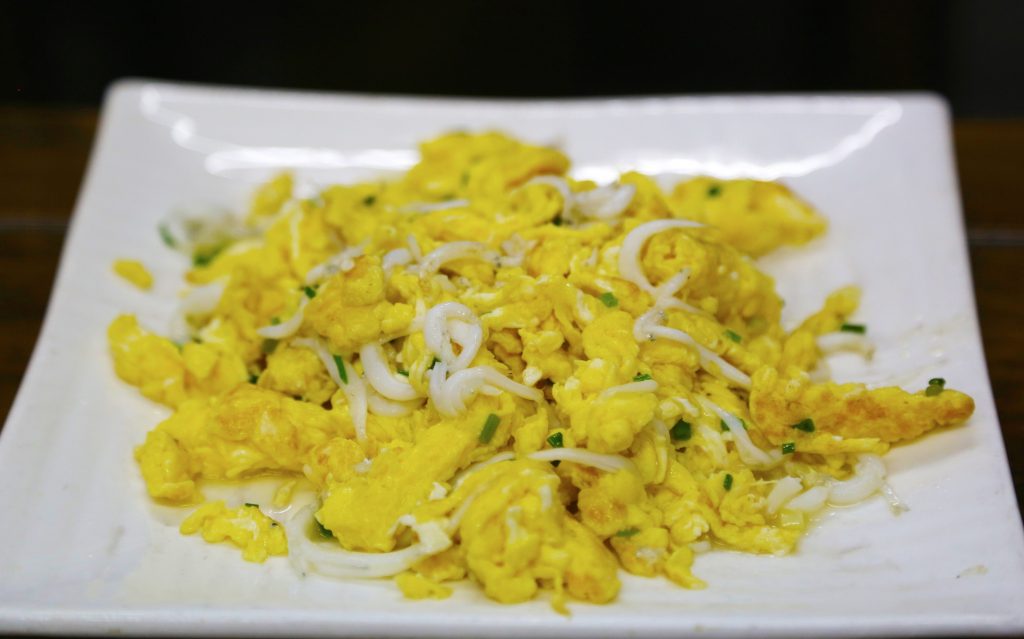 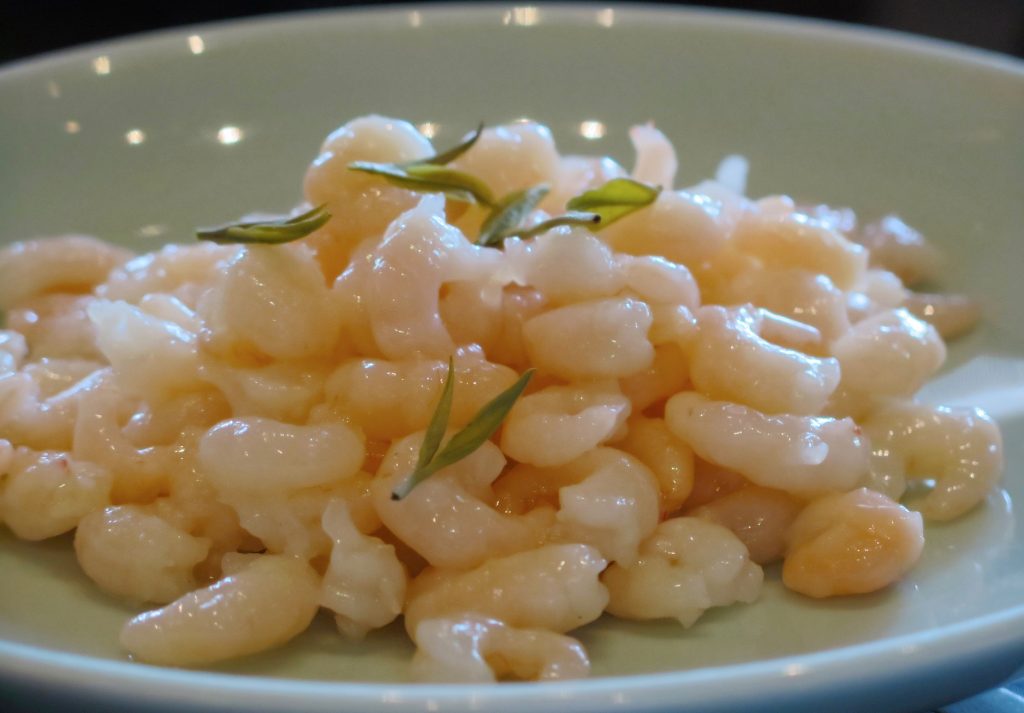 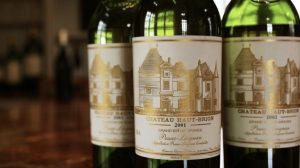 The white Chateau Haut-Brion is one of the rarest, and most expensive, white wine in the world. Full-bodied, creamy, and minerally unctuous, it reminds of a Grand Cru Burgundy such as Montrachet or Batard-Montrachet and is most impressive when served in a large glass.

The shrimps are gently stir-fried and the bait usually cooked with egg. At Xie He, the dishes are simple and refined. Palates more used to heavier assaults on theirtastebuds will probably consider them lacking in flavour. It’s wonderful that proprietor Yao does not court such customers.

Xie He was opened in 1942 during the Japanese Occupation. The restaurant (at another address) was then owned by a Mr YU, the father of the husband of the present proprietor’s cousin. Xie He then closed during the Cultural Revolution (1966 – 76).

In 1986, Yao’s cousin asked if he was interested in re-opening her father-in-law’s old restaurant. They did just that but the cousin backed out of the venture six months later due to conflicts between the two.

Between 1989 and 1992, Yao also started learning to cook. Today, although he does the honours from time to time, because he also mans the till, Yao has a cooking staff to prepare the food.

Then again, when you know your boss is also a skilled chef, you feel the heat to make sure the dishes are as delicious – and fine – as his. 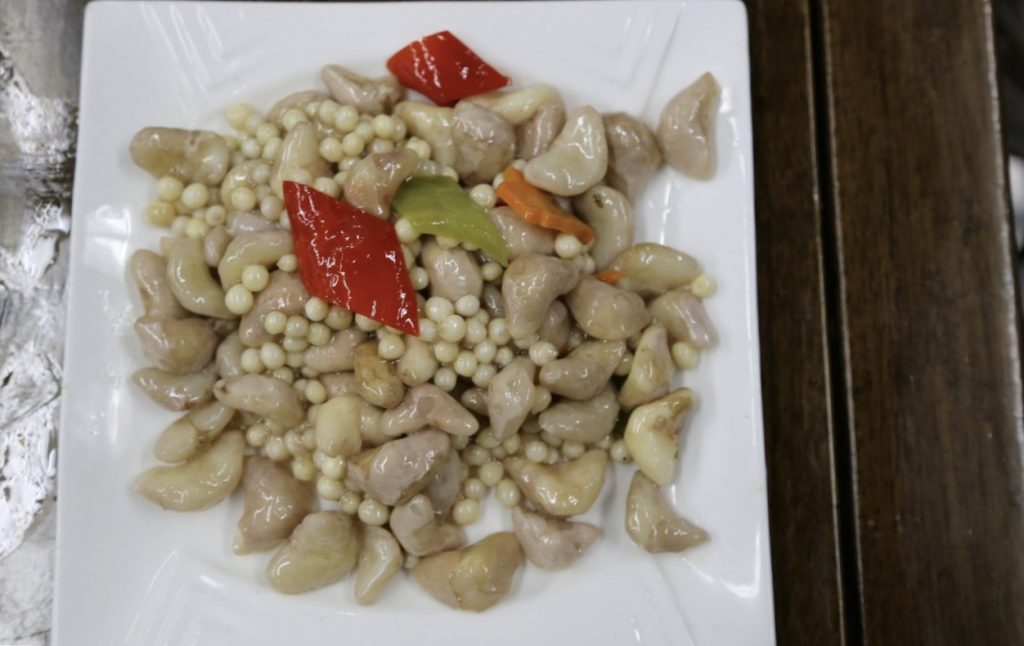 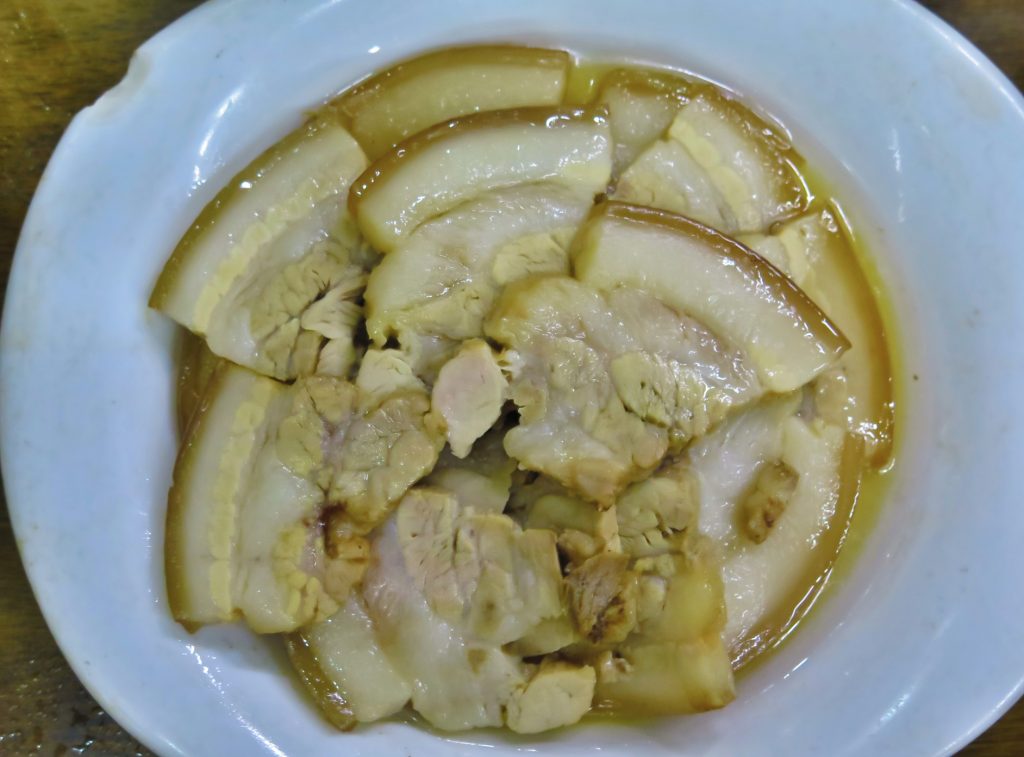