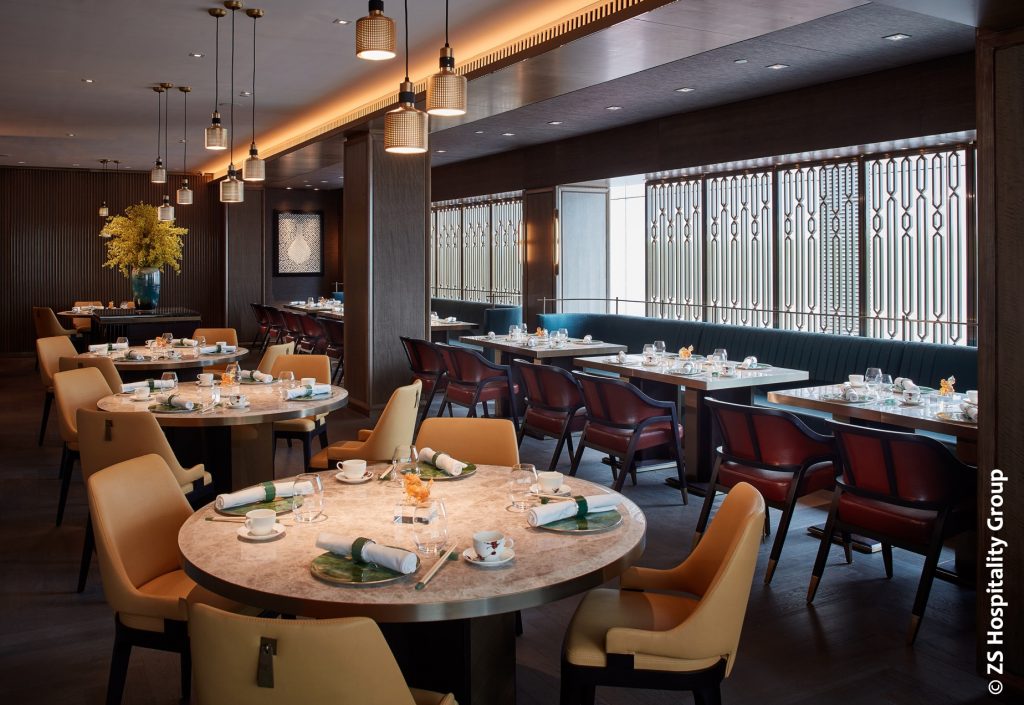 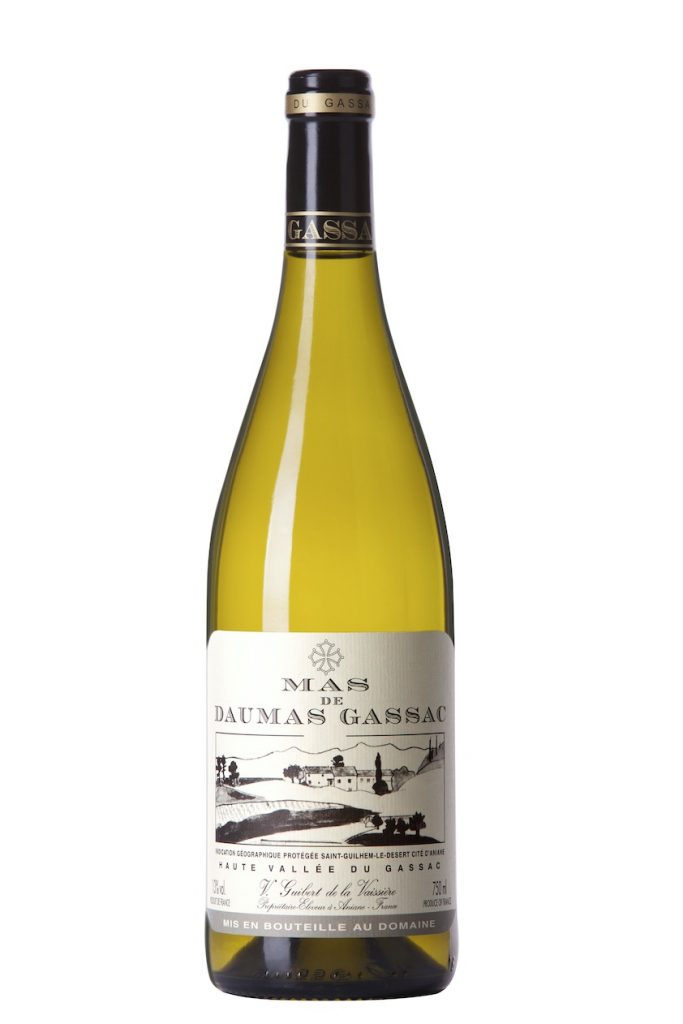 One of California’s earliest wine estates, Stags Leap name originated in the late 1880s with the founding Chase family. Winemaking that is as relevant today as it was over a century ago. Stags Leap Chardonnay 2017 is used to pair with Braised South Africa Abalone with Pork Belly and Vegetable in Oyster Sauce.

Situated in Tokaji, Szepsy is a family owned winery, which has been making wine in the region since (at least) the late 16th century. The Szepsy Szamorodni 2013 is your dessert wine in the tasting menu. 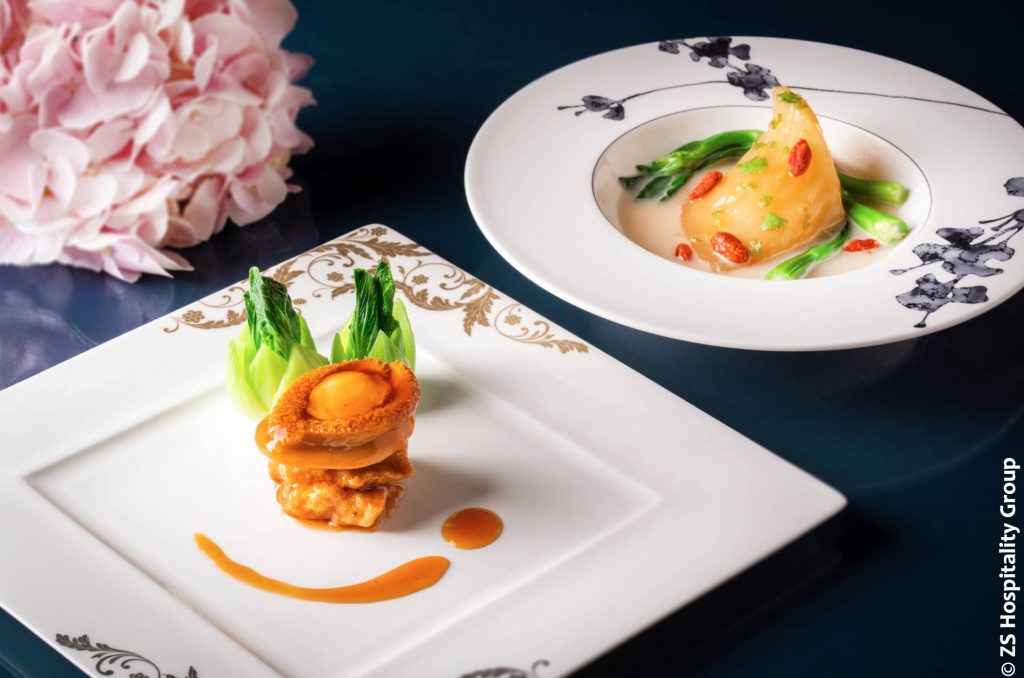 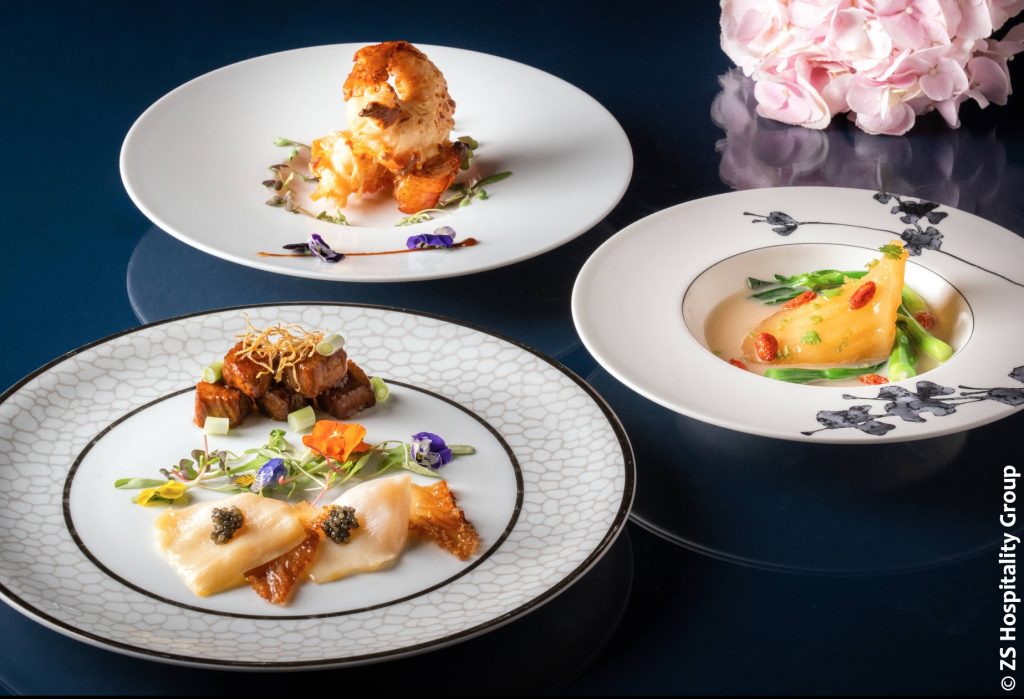 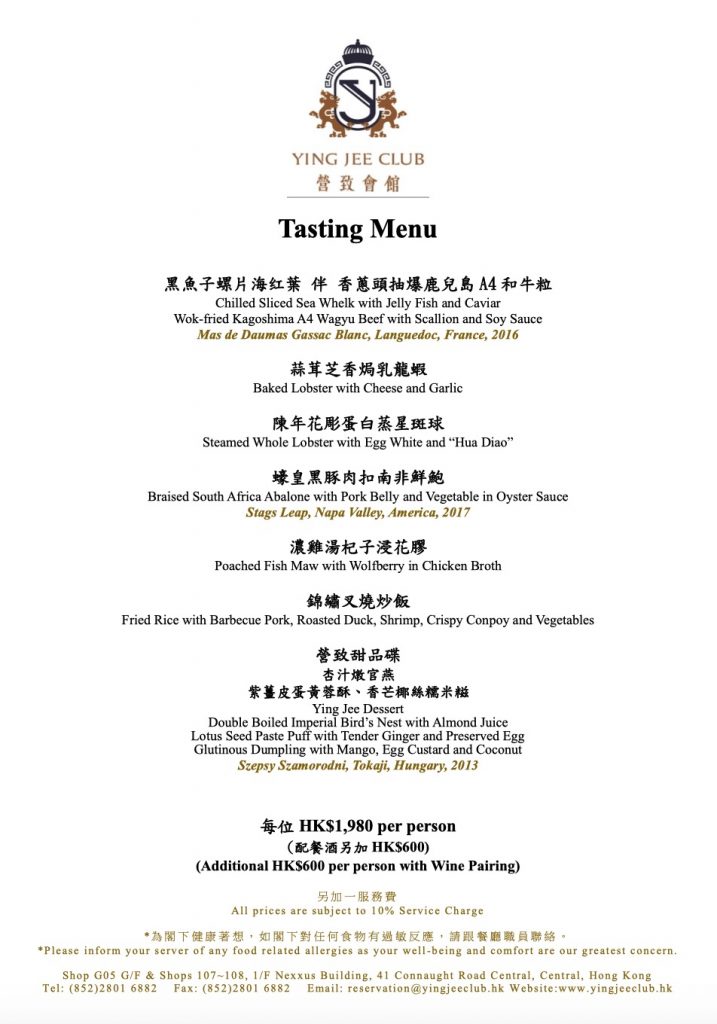 Ying Jee Club launches a brand-new selection of seasonal delicacies, where Chef Siu continues to fascinate all with dishes such as Hot and Sour Broth with Sea Cucumber and Bean Curd, Sautéed Eel with Tianjin Cabbage, Capsicum in Black Bean Sauce; and Fried Roasted Duck with Sea Cucumber, Celery, Yam Bean, and Chives.

Seafood also plays an integral role in the new menu, with dishes including Baked King Prawn with Chinese Celery and Cheese, as well as Sautéed King Prawn Water Chestnut and Conpoy, with Fried Head and Tail in Sweet and Sour Sauce. The Autumn Menu is available from now until November 30. 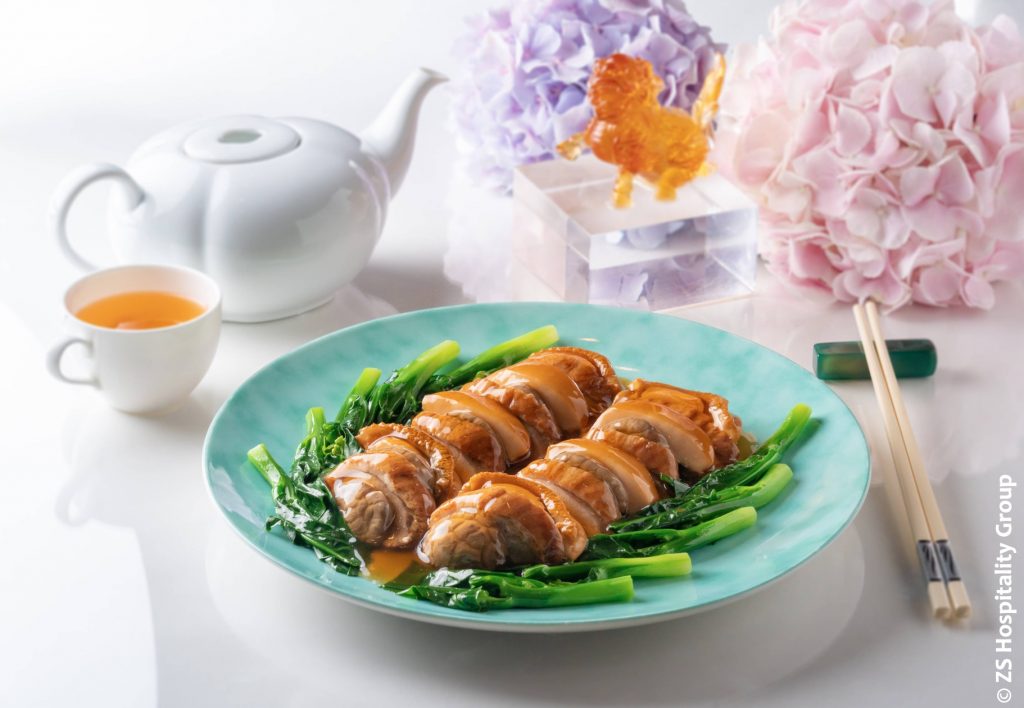 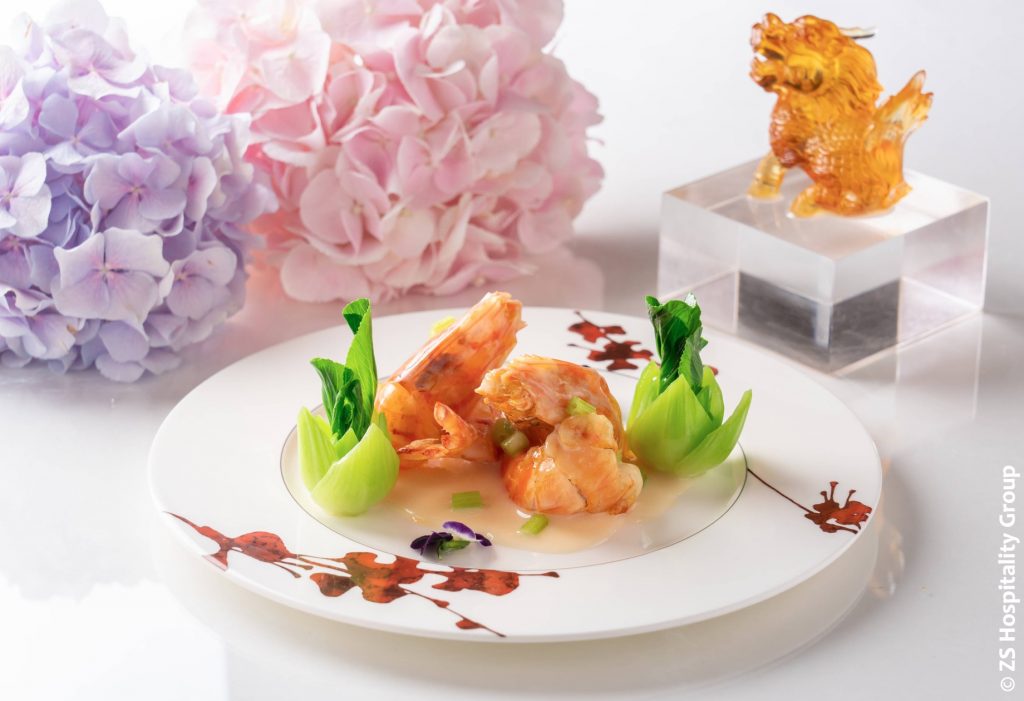 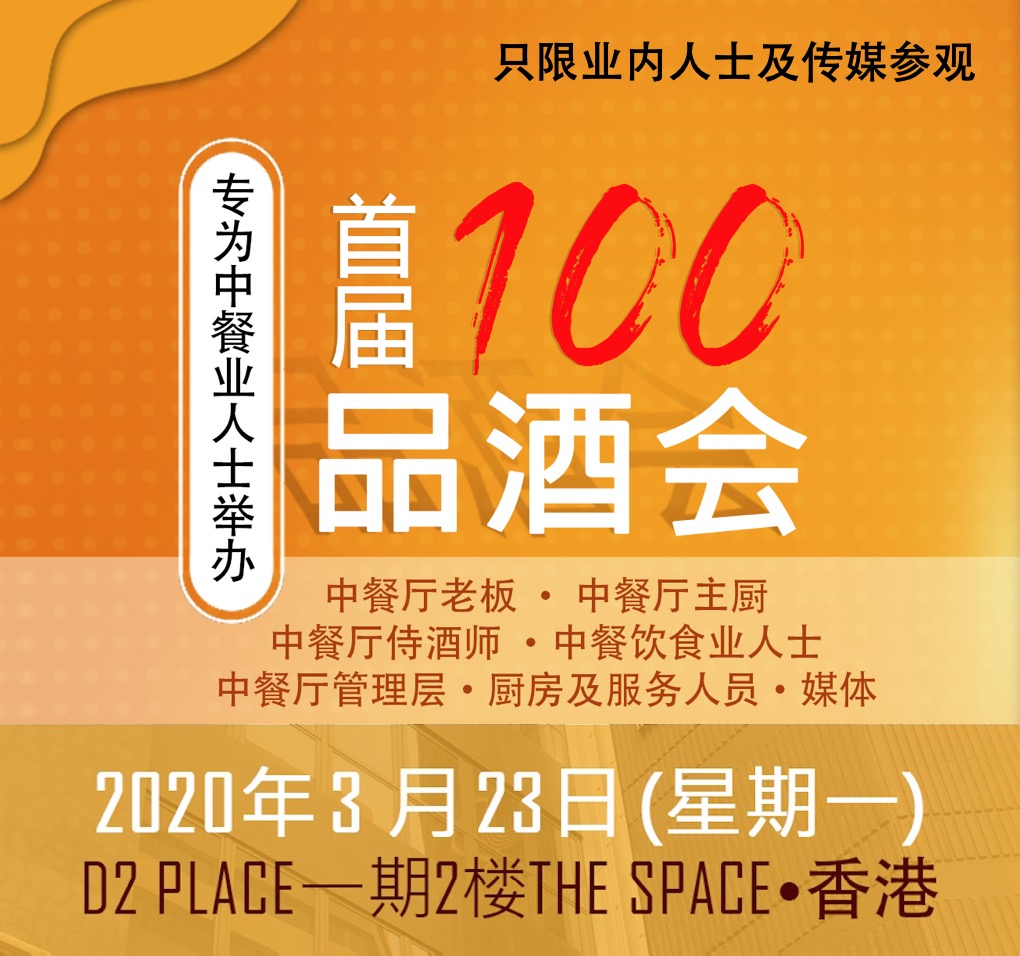