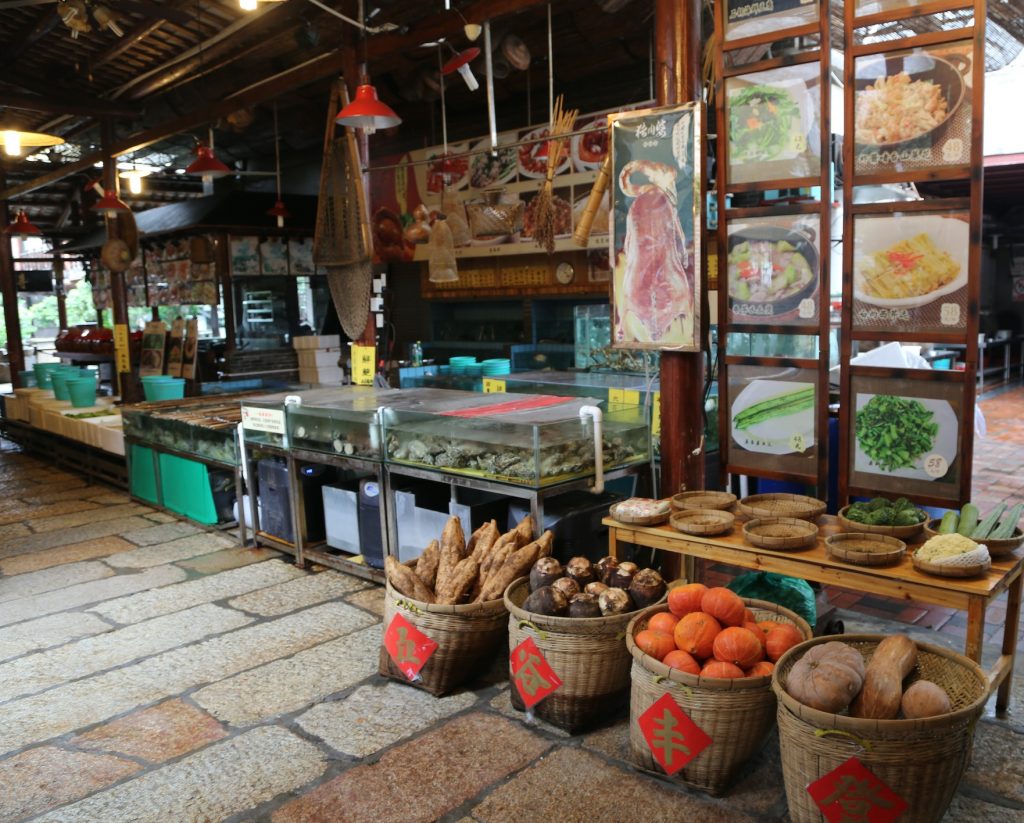 Shunde is a district in the city of Foshan in Guangdong Province. Many chefs in Cantonese restaurants in Hong Kong and around the world are from Shunde.

Foshan is also famous for the Chinese kungfu legend WONG Fei Hung (9 July 1847 – 25 March 1924). Every Hong Konger, Singaporean and Malaysian of my generation grew up watching black-and-white movies of this martial arts expert and traditional Chinese medicine practitioner who was always helping the weak, the downtrodden and the poor

KWAN Tak Hing MBE (27 June 1905 – 28 June 1996) is the definitive Wong Fei Hung actor who assumed the role more than a hundred times in movies and on television between the 1940s and 1980s. No other actor has reprised the same character as many times in movie history. Kwan is like the incomparable Basil Rathbone as the personification of Sherlock Holmes. Incidentally, Bruce Lee was born in a town in Shunde. 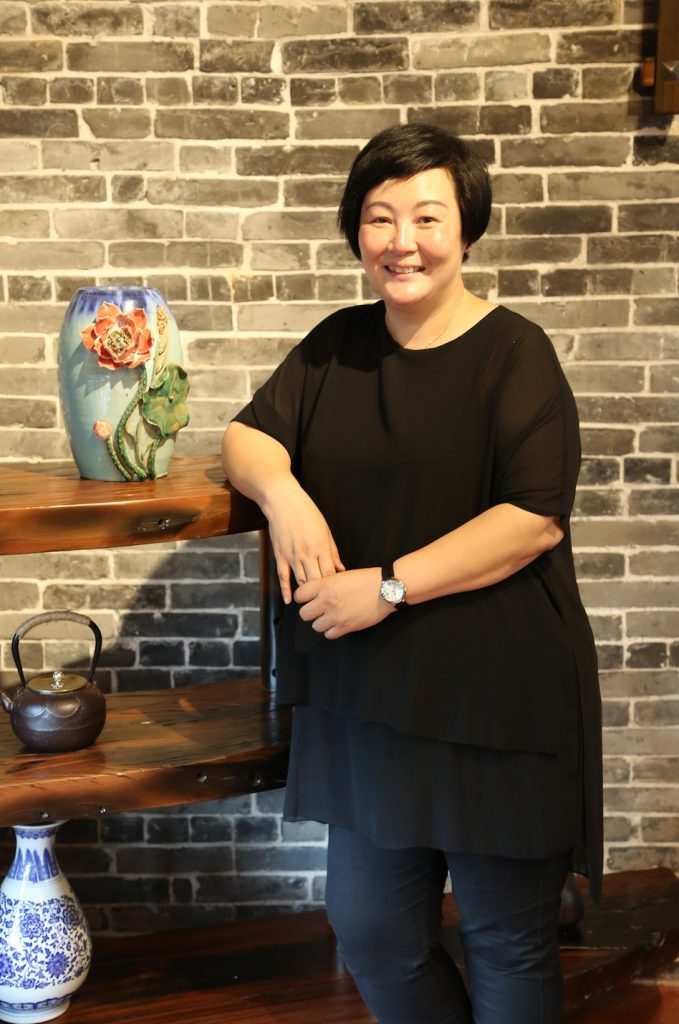 Zhu Rou Po is the name of the restaurant and the nickname of its proprietor. A household name in Shunde, Chinese chefs from around the world continue to visit and find inspiration from owner and restaurant alike. 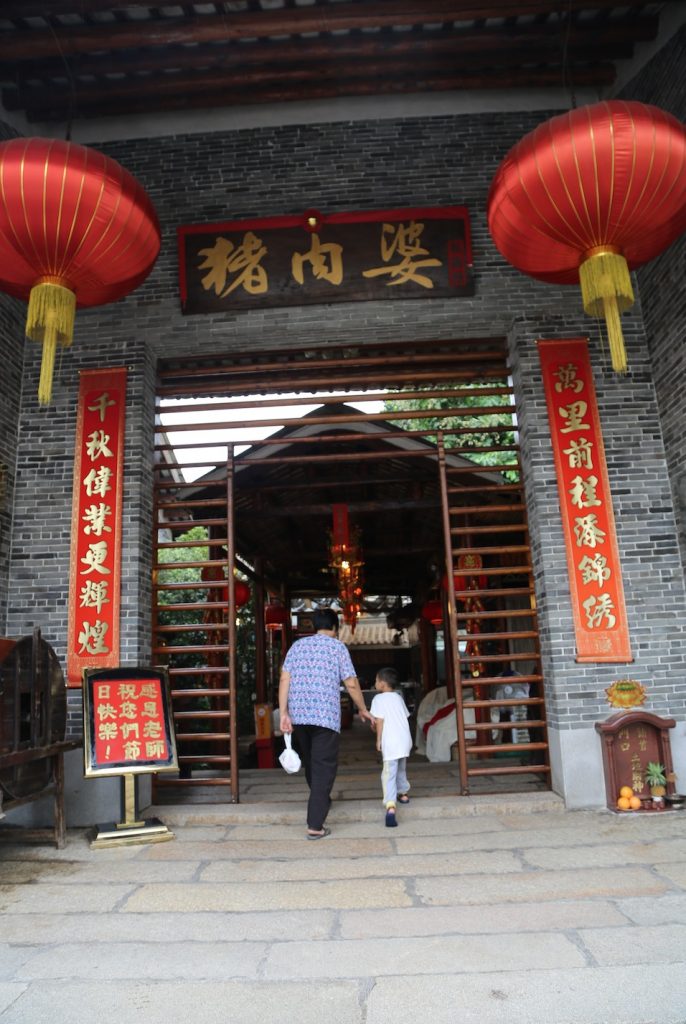 Zhu Rou Po, the restaurant, is like a little village. There is a big hall where the main restaurant is situated and private rooms in cottages. There is also a pond. Ingredients, vegetables, and seafood are displayed openly like a stall in a market. The sizeable kitchen is next to this.

The restaurant is named for the owner who, since she was young, helped in her family stall in the wet market selling pork. Hence, the affectionate nickname “Aunt Porky”. From that humble origin, she has become a household name of outstanding, traditional Shunde culinary classics. There are dishes here you will not find elsewhere. Zhu Rou Po, the restaurant and the person, deserves a Nobel Prize for Cuisine.