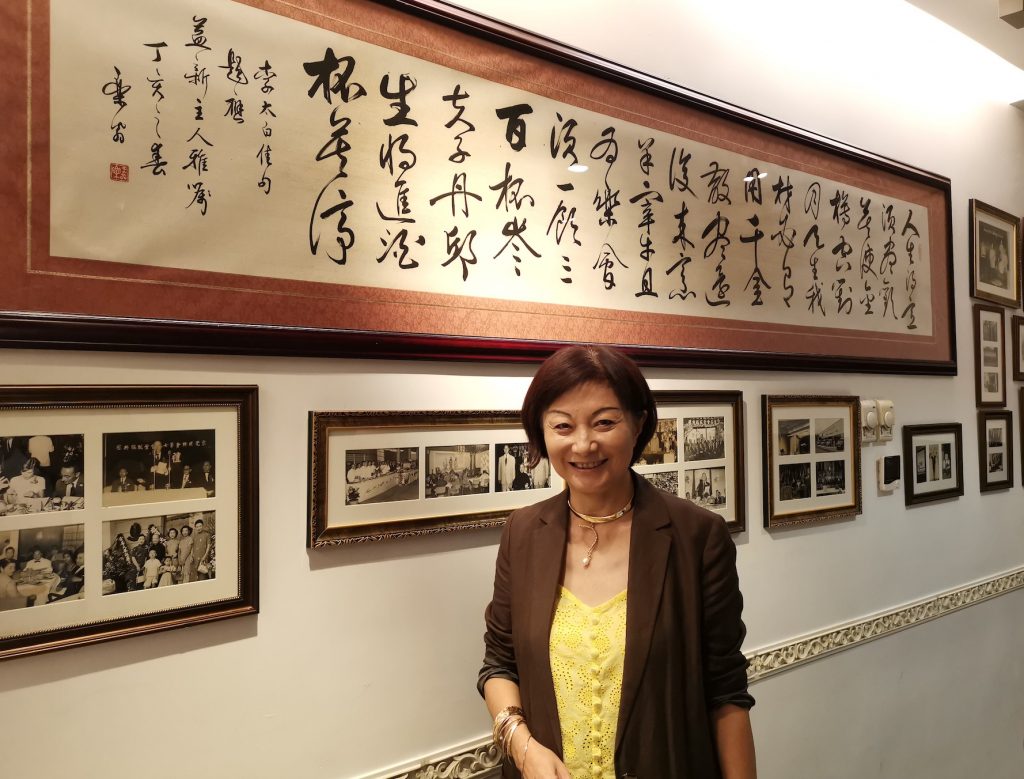 May Wong May Ping, Proprietor of Yixin

The story of Yaik Sang – now romanised as Yixin – is more than that of a restaurant business. It is the tale of a daughter’s filial piety.

Co-founded by WONG Jim Wan and partners in 1963, the flamboyant Wong was also proprietor of Winner HouseHotel in North Point. Photos in the main private room in Yixin reveal a debonair hotelier restaurateur immaculately turned out and with a ready smile. Yaik Sang, as it was known then, attracted its fair share of the rich and famous of Hong Kong society and showbusiness. It was one of the places to see and be seen. The main draw though was – still is – the delicious Cantonese cuisine and dim sum.

Although the restaurant was popular, high rental and some of the partner’s retirement, led to Yixin’s closure in 2002. Thankfully, that lasted but a year. 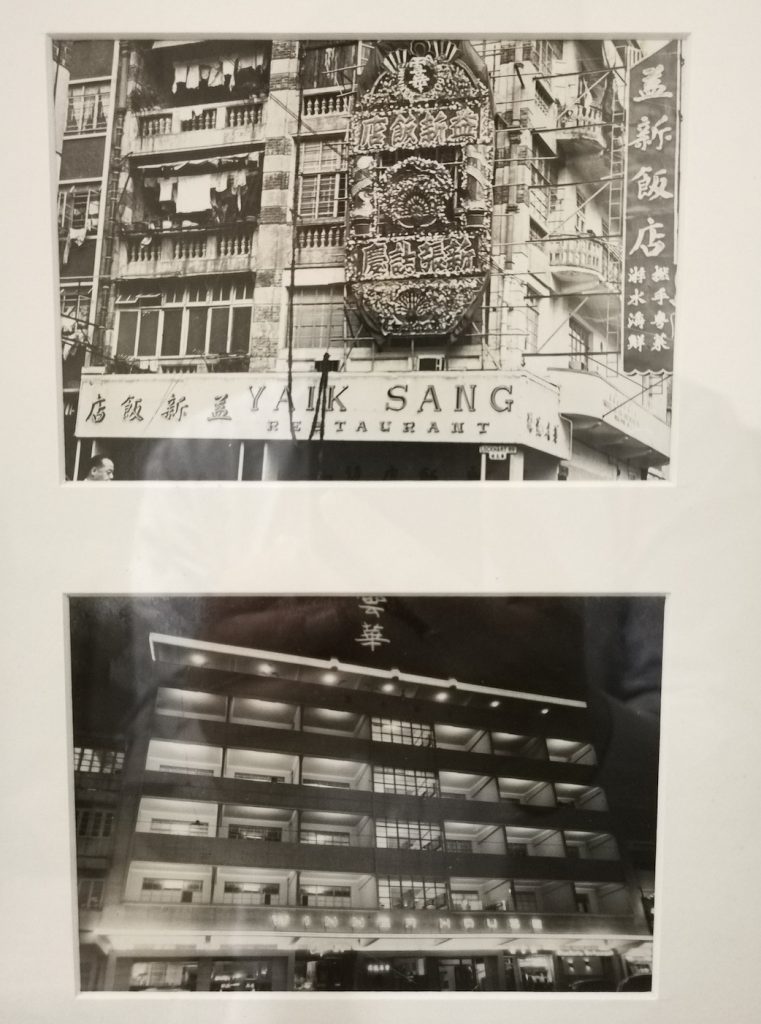 Yixin was co-founded by WONG Jim Wan and partners in 1963.

May Wong May Ping is the youngest daughter of Yixin’s founder and has fond memories of family and festive gatherings with her parents and seven siblings there. They practically grew up in the restaurant. Like many Hong Kongers, May Wong went to university in Canada where she earned a psychology degree. She returned in 1977 and started working that same year. In 1994, May Wong left that job in order to look after her three children.

When Yixin was closed in 2002, May Wong saw how much it affected her father. It was as if something was taken away from his life. With skills she learned in her previous job – including human management, observation and discipline – the daughter decided to re-open Yaik Sang. For a child to bring back something a parent had created and then lost, there really can’t be many other ways to express filial piety and love. 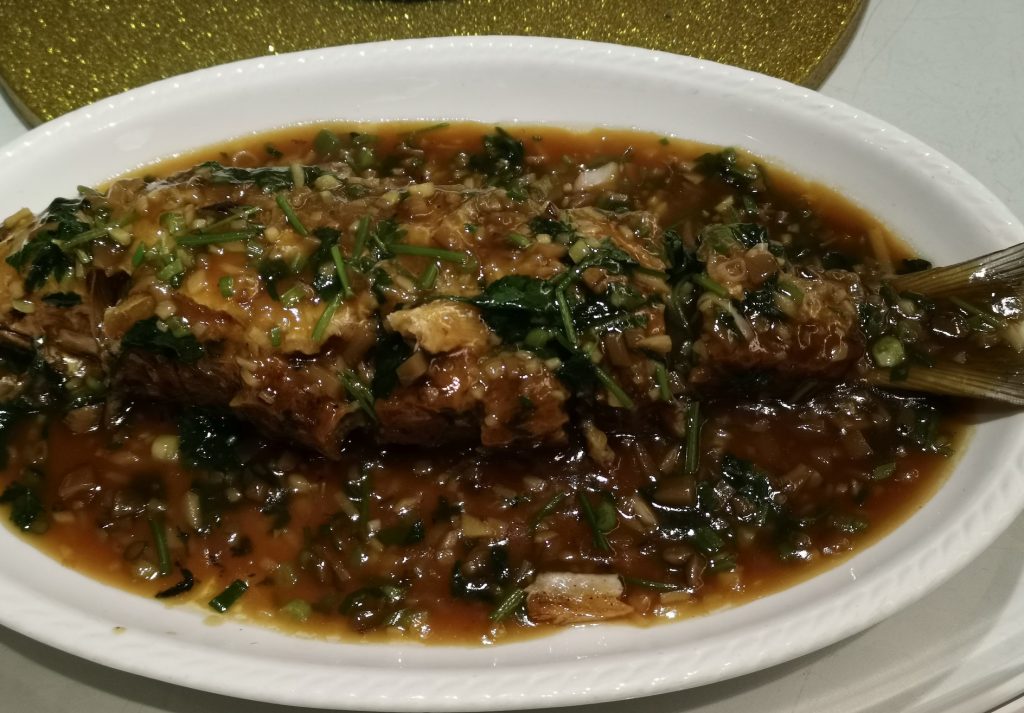 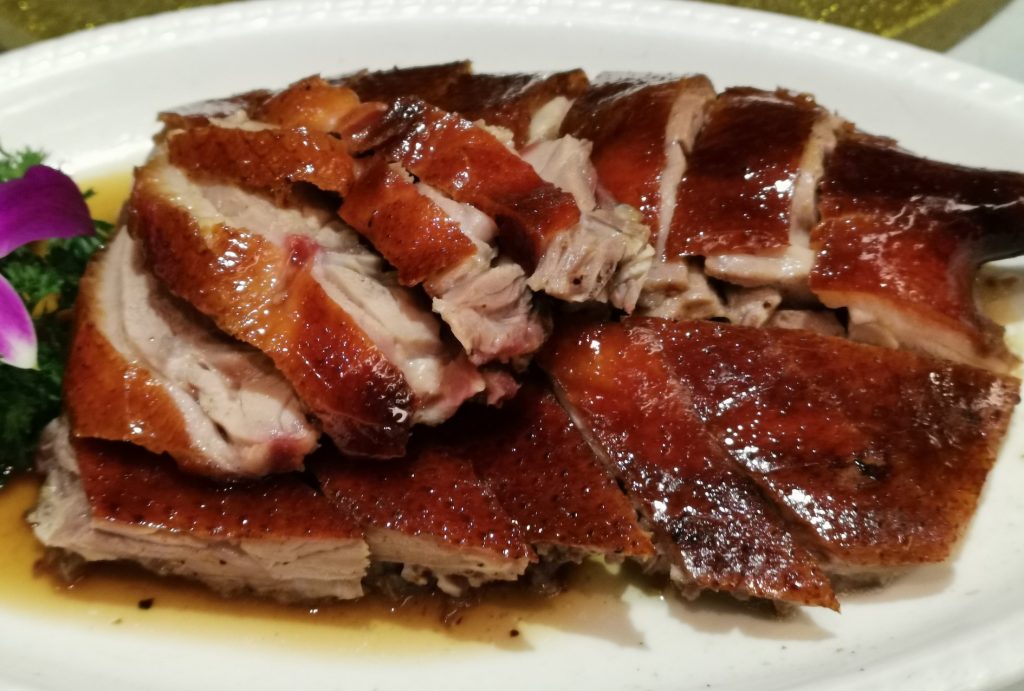 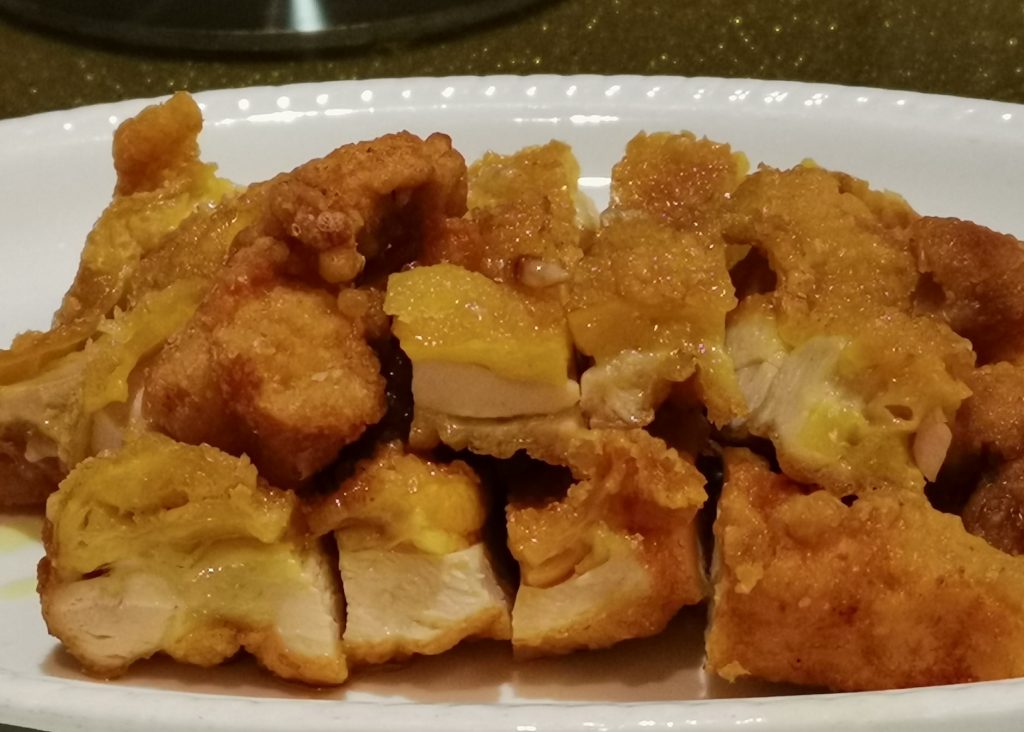 May Wong May Ping believes Lemon Chicken was created by Chef LI Ka Wing in Yaik Sang in the 1960s “during my dad’s era”. The speciality is the most special Lemon Chicken I have had.