This was the first Seventh Son restaurant in China. Having said that, some clarification is needed.

When it was inaugurated on 1 October 2004, the restaurant was then known as Fook Lam Moon, and represented the first foray into China for the Hong Kong gastronomic icon. Before going to China, when Fook Lam Moon first ventured outside the former British colony, it established itself in Japan in 1982.

I began patronising Fook Lam Moon at Shangri-La Pudong not long after it was opened. And continue to do so as it is one of my favourite restaurants in the world.

Located on the first floor or level two of the hotel, the Seventh Son overlooks the shimmering Huangpu River and the Puxi skyline on the other side of the water. The establishment is independent of the Shangri-La Hotel which has its own Chinese restaurant called Gui Hua Lou that serves Huaiyang, Shanghainese, and Sichuan cuisines.

Fook Lam Moon Shangri-La Pudong was a partnership between the Hong Kong restaurant and the founder of the Shangri-La Group Robert Kuok. 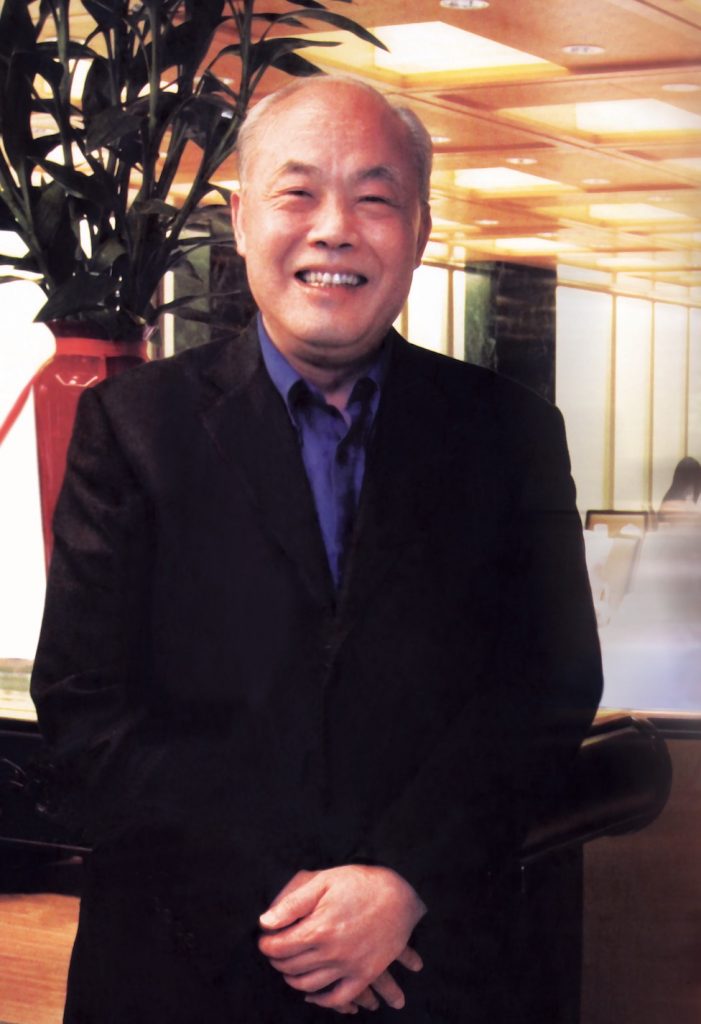 Chef PANG Wah Yau has been here since 1 October 2004

Seventh Son is now the name of the restaurant that was originally called Fook Lam Moon when it first opened in Shangri-La Pudong.

Chef PANG Wah Yau has been there from the very start and had come over from their Tokyo restaurant. Seventh Son Pudong – for me – is even better than their flagship restaurant in Wanchai Hong Kong. The reason is in Shanghai, apart from great Cantonese cuisine, there are stunning Huaiyang cold dishes. I start with them – visually and gastronomically enthralled – paired with champagne, while mesmerized by the view outside. Since it is an entire bottle, I take a while. 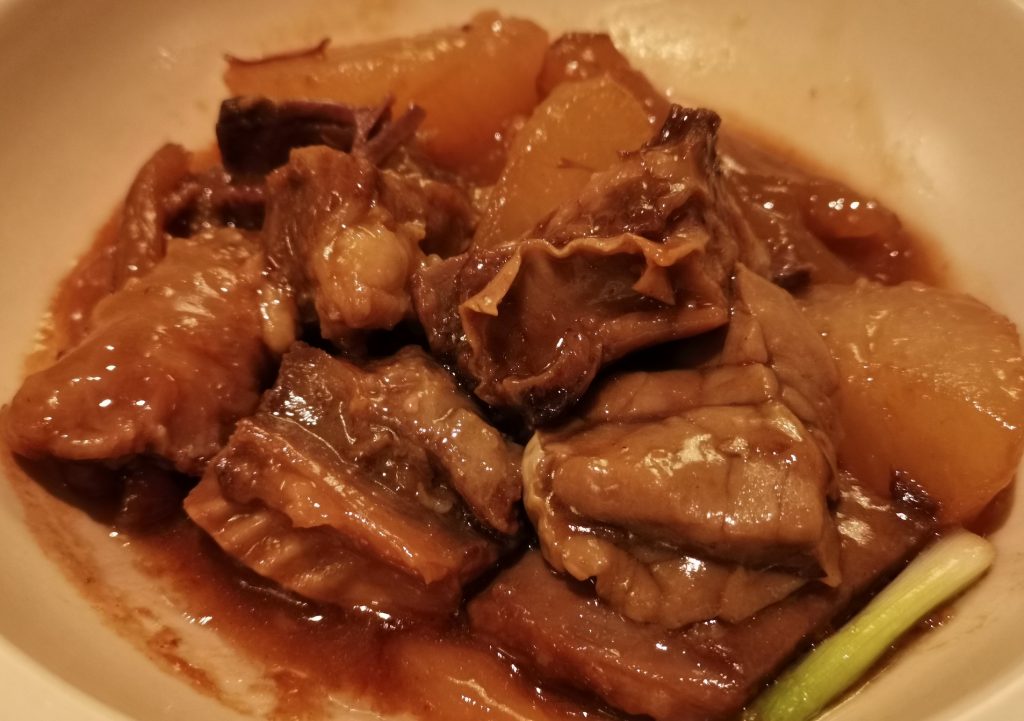 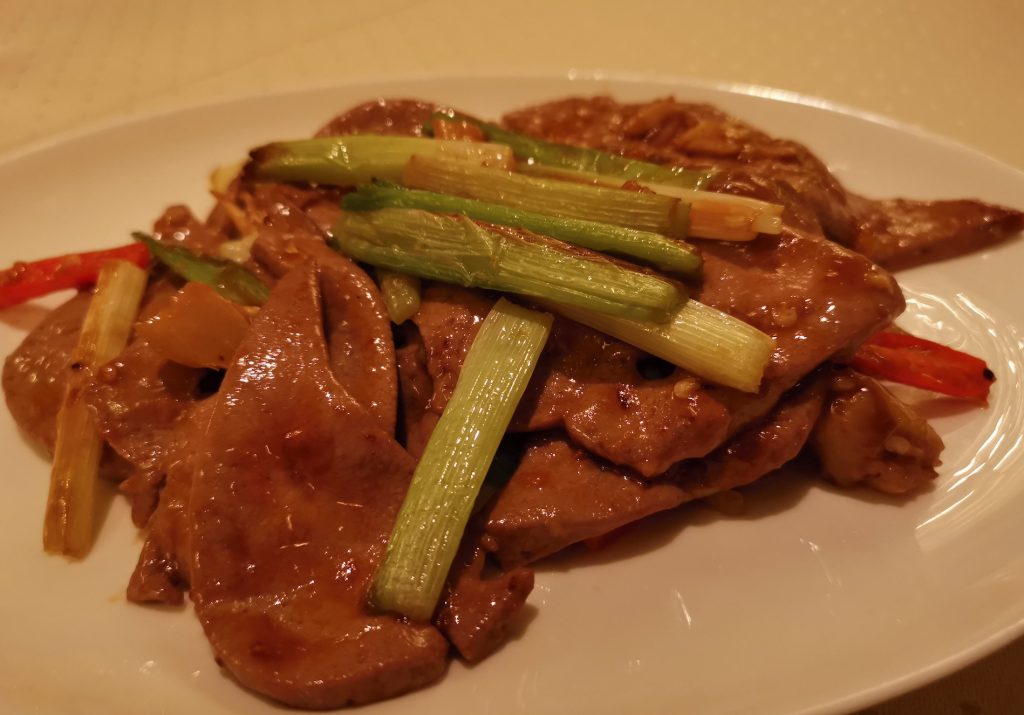