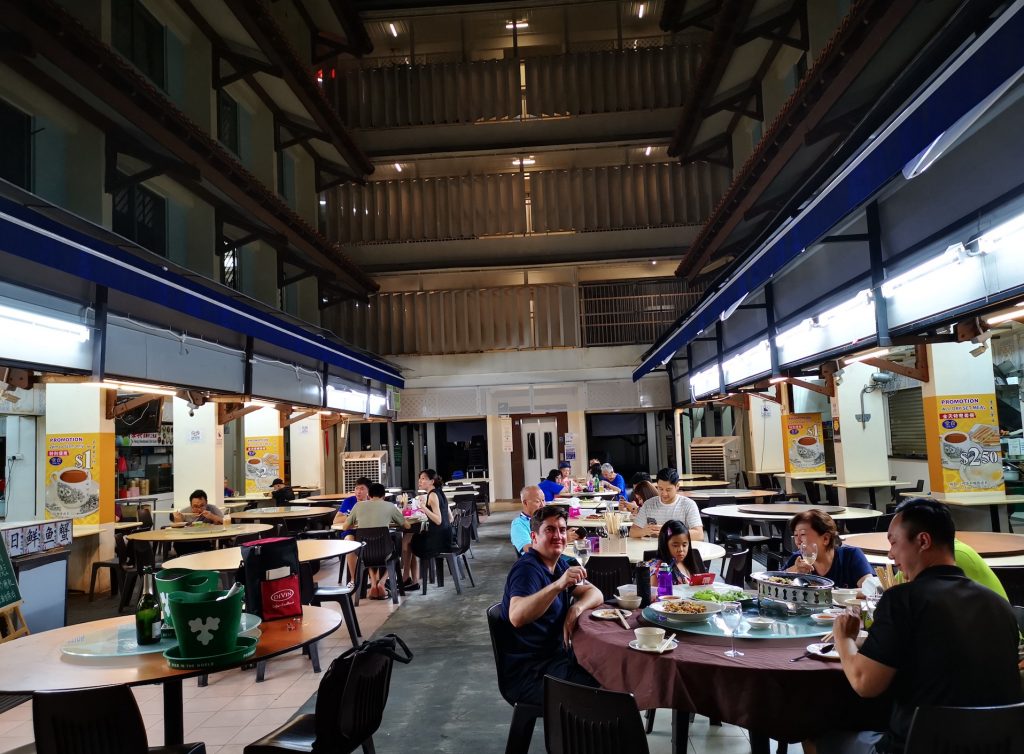 Yang Ming Seafood is in an open-air courtyard. Basile Guibert offers a toast. Next to him is Isabelle Chuang, granddaughter of Doreen Chuang who is to her left. Grandpa Albert Chuang is hidden in green.

Here in Singapore, we have casual, open-air Chinese eateries called Zi Char stalls. These are strewn all over the island and are particularly popular during dinner time.

Zi Char – literally “Cook Fry” in the Fujianese or Min dialect – outlets represent good value-for-money and the atmosphere is and jovial and sometimes boisterous. Many are in coffee shops below a block of government flats and because of the alcohol licensing laws, usually only beer is available (you need a different type of licence for wine). There is, of course, tea and soft drinks.

For wine lovers, what happens is that we BYO to the Zhi Char stalls. Many today have glasses and simply use ice buckets – meant for beer – to chill their customer’s champagne, sparkling and white wine and rosé. 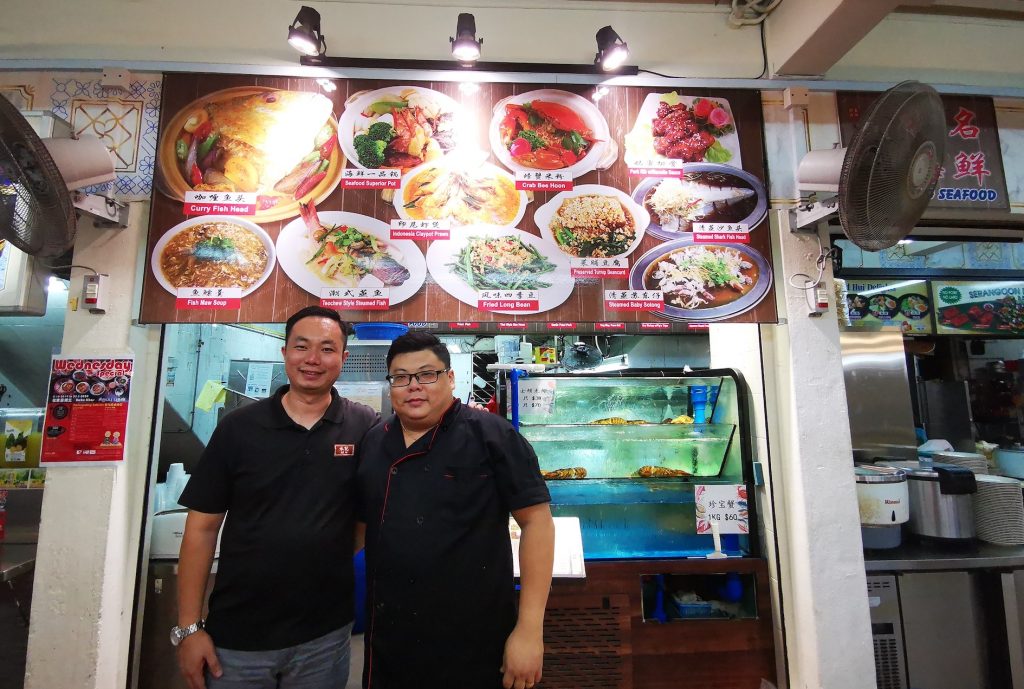 Keith Kang (left) is proprietor of Yang Ming Seafood and Hoki Coffeeshops. The former is 5-month young and the latter 8-year old. Chef Leo Lee is on the right. 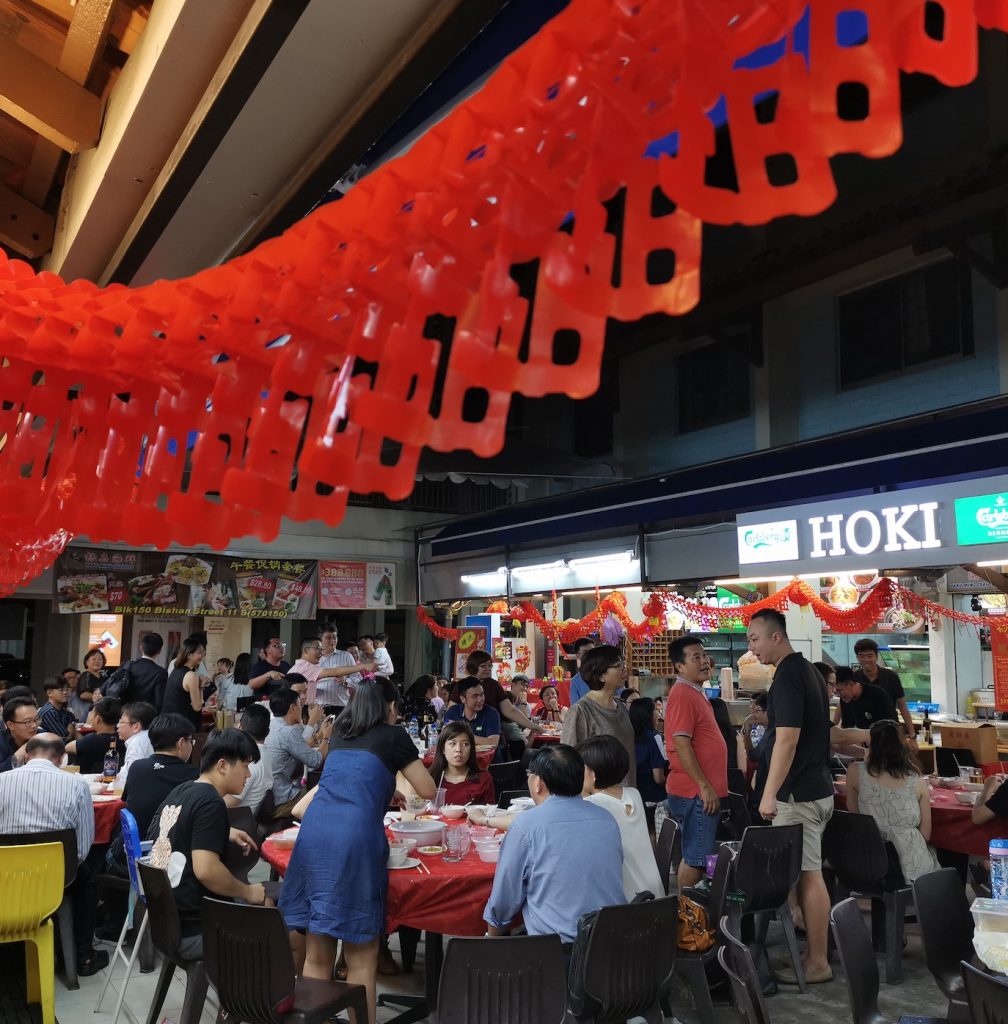 Earlier this week, and back in early October, one of my best friends took me to Yang Ming Seafood. The young owner of the Zhi Char is also the proprietor of the two coffee shops flanking Yang Ming Seafood which is smack in the middle open-air courtyard.

At both dinners, Air France Singapore Station Manager Albert Chuang also invited Basile Guibert, whose family are proprietors of Mas de Daumas Gassac, affectionately known as the “First Growth of the Languedoc”. Albert’s other half Doreen was our other host, and the doting grandparents had granddaughter Isabelle with them.

The food is very good at Yang Ming Seafood.

Keith Kang can be justly proud of his 5-month young baby. He has owned the Hoki coffee-shops for the last eight years and, given the success of the Zi Char might be wondering why he didn’t start Yang Ming Seafood earlier. 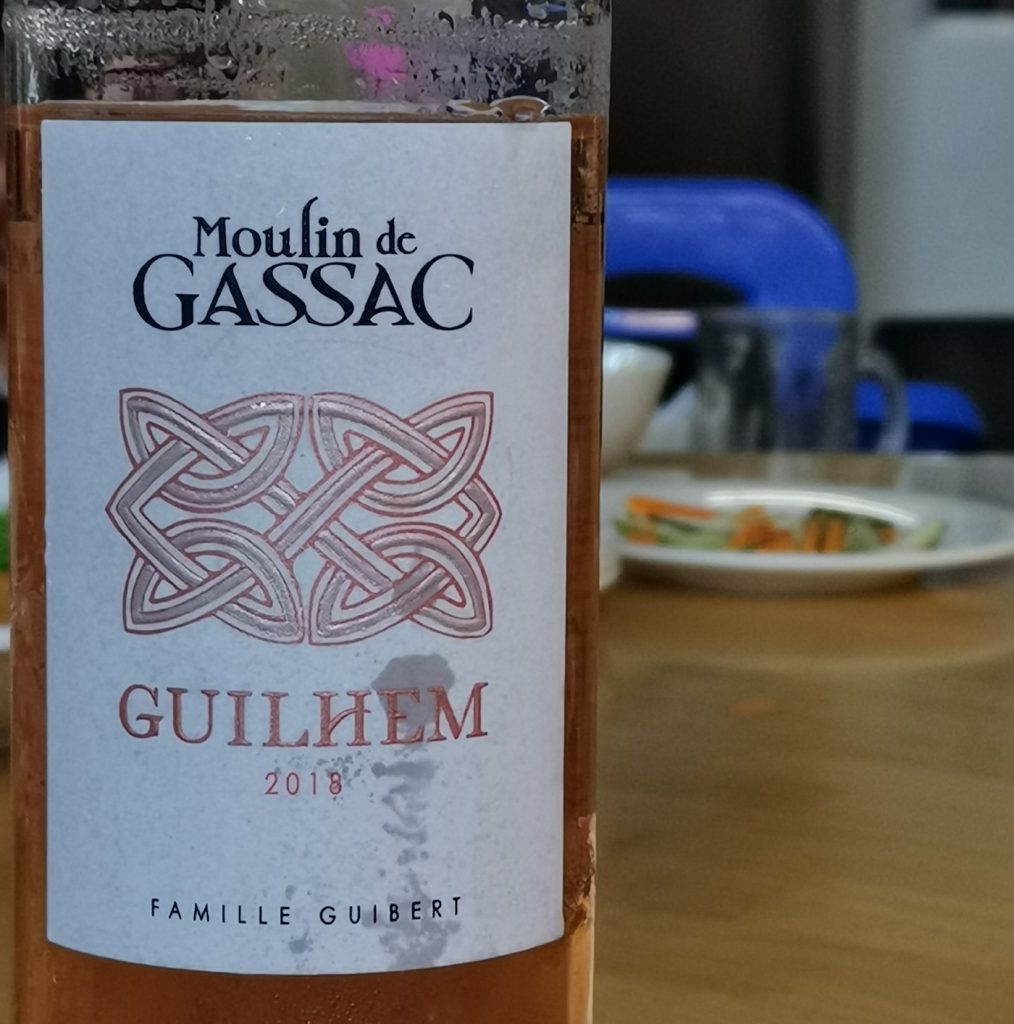 A refreshing Languedoc rosé that charms with red fruit and zesty citrus notes. 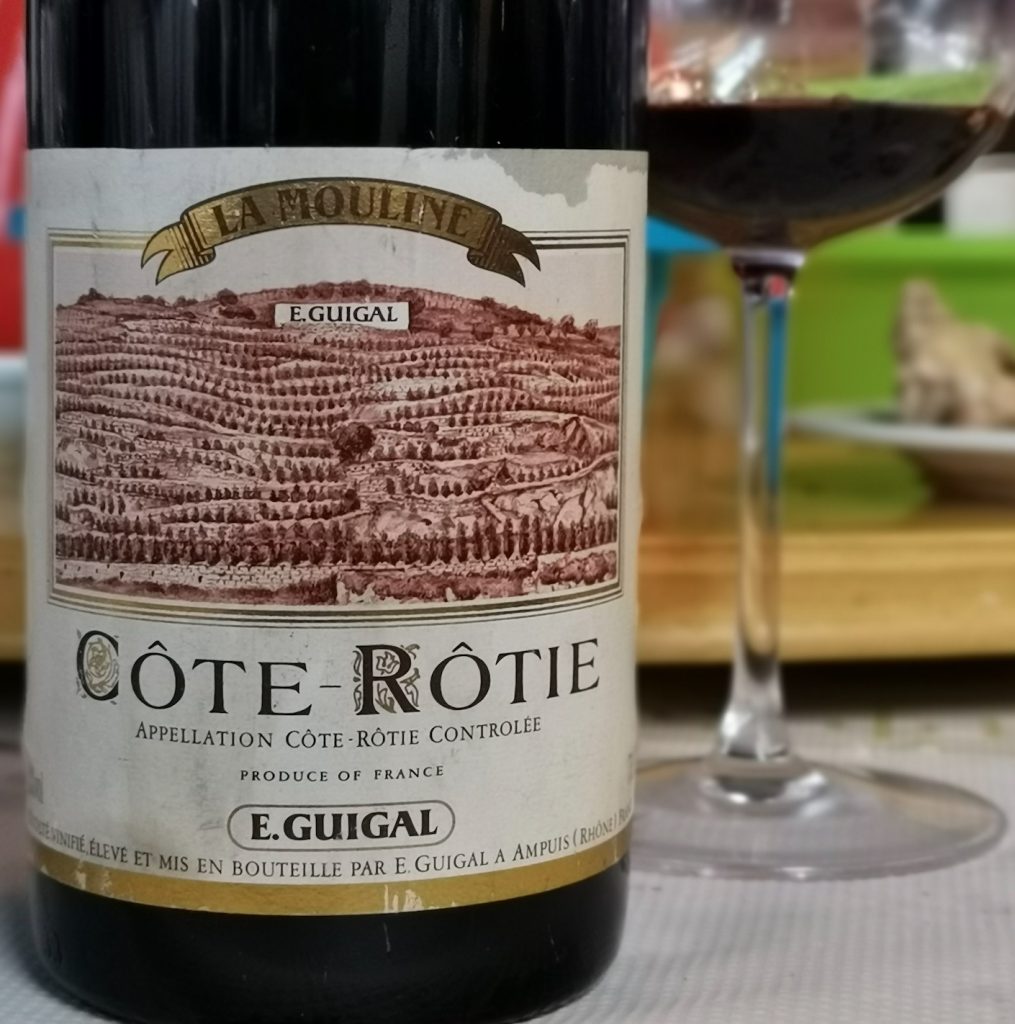 This famous single-vineyard Cote-Rotie was disappointing. It was just too oaky. The vintage is 1989. What a pity I kept it so long only to end up licking a barrel. 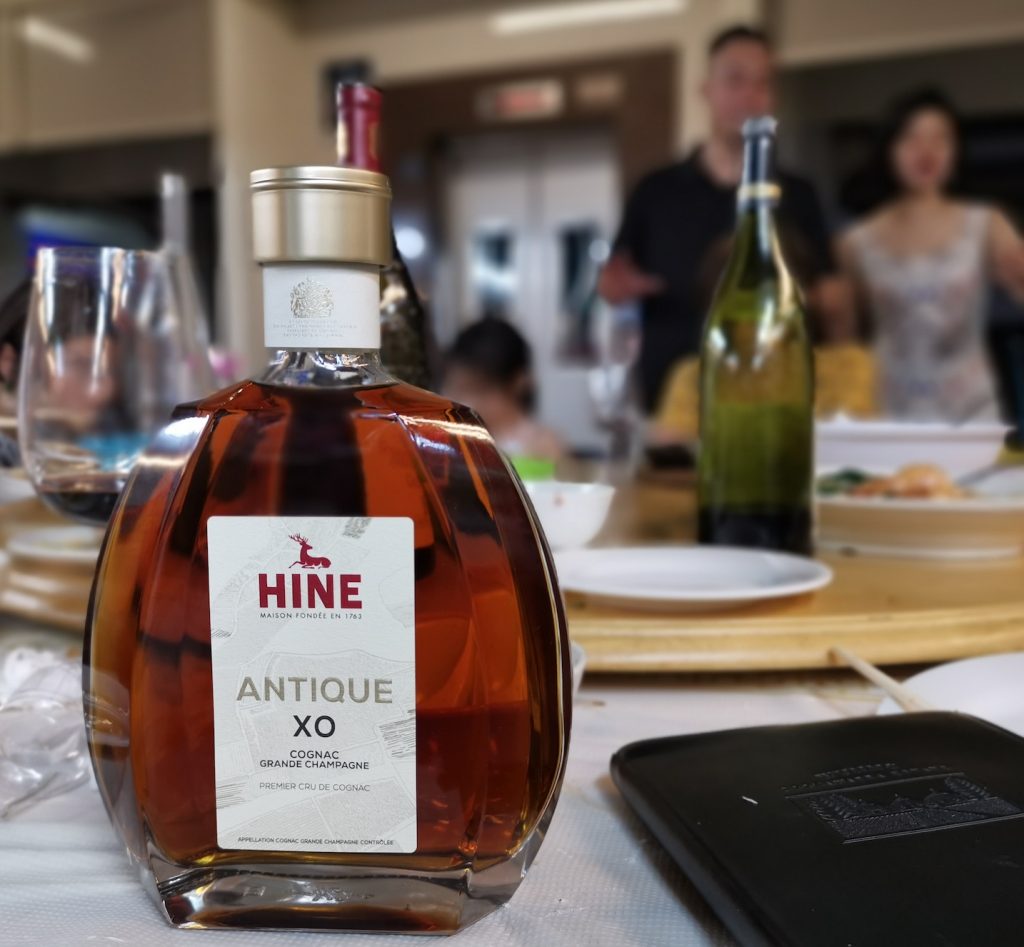 Deep Pu-erh tea in colour. Figs, rainsins, Christmas cake and smouldering. Rich, long and persistent. Very impressive. Hine is located in Jarnac. This great house was one of the first Cognac producers I visited 30 years ago.