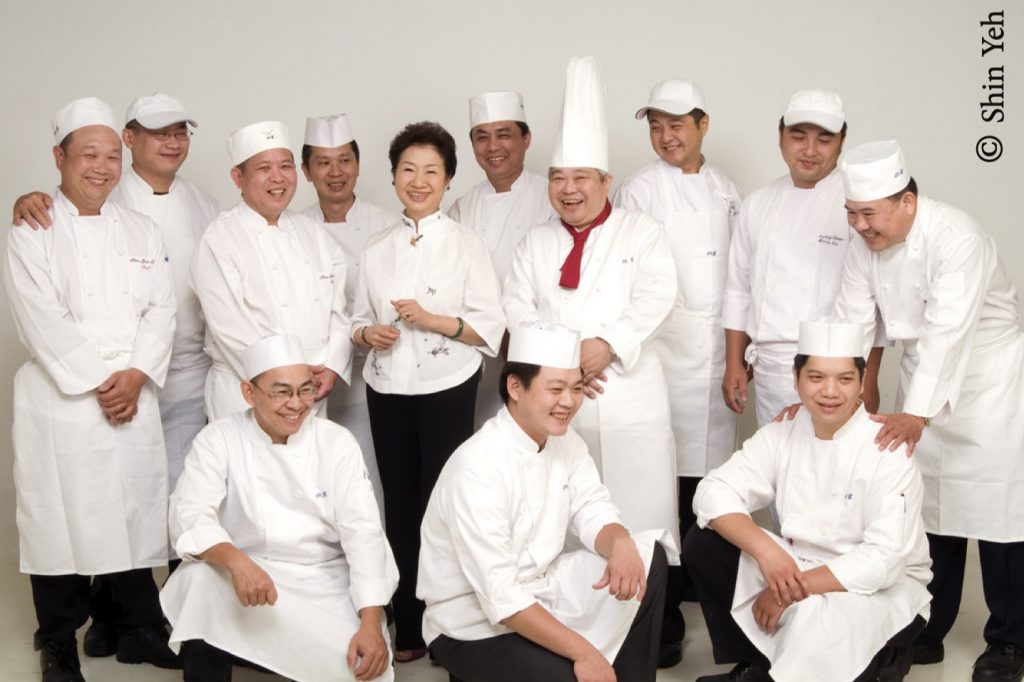 Shin Yeh began 43 years ago in 1977 when LEE Xiu Ying (surrounded by her chefs) fulfilled her dream of opening a small restaurant in a Taipei back alley. Starting with just 11 tables, Shin Yeh has now grown to 13 restaurants, including in Taiwan’s tallest 101 building.

Taipei has the greatest Chinese museum in the world. Named National Palace Museum to distinguish it from Palace Museum in Beijing’s Forbidden City, the two were connected until the collection was split up as a result of China’s civil war between the Kuomintang and the communists. Nearly 700,000 Chinese art pieces were shipped over to Taiwan. The collection embraces over 10,000 years of Chinese history from the Neolithic age to the last Qing Dynasty (1644 – 1912). Most of the items were collected by Chinese emperors down the centuries.

The most prevalent dialect in Taiwan is Min, the same that is spoken in Fujian. When I am in Taipei I can converse with locals since my paternal ancestry is from Huai’an, near the ancient port city of Quanzhou, Fujian province. The familiarity with the lingo extends to the food. Min cuisine is one of China’s Eight Great Cuisines, an expansion of the original Four Great Cuisines of Lu (Shandong), Yue (Cantonese), (Si)Chuan and Huaiyang. 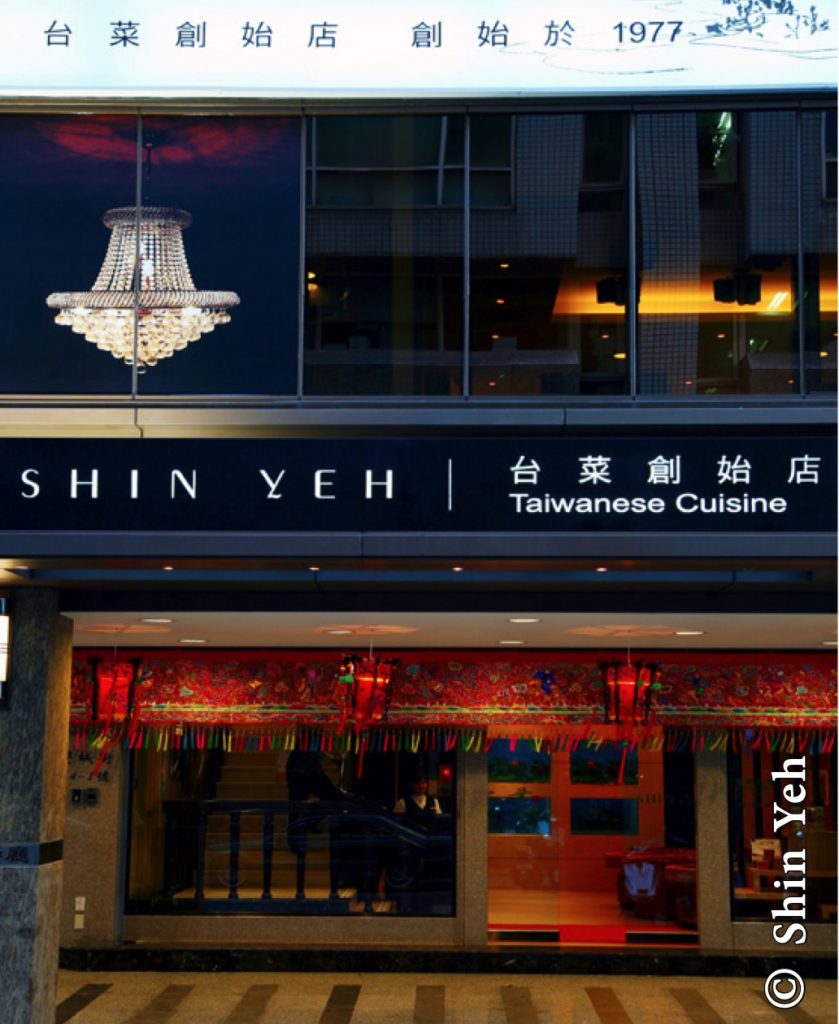 Taiwanese cuisine is identifiably Min but with its own nuances. It is proudly, wholesomely home cooking. There is not, I hope, any move towards bling or too much creativity. Creativity is fine provided there is an original competence which serves as the springboard for innovation. Otherwise, as with most of today’s very “creative” cuisine, it’s all looks but chaos in taste. Like stunninglooking Italian sofas that will snap your spinal cord.

Shin Yeh began 43 years ago in 1977 when LEE Xiu Ying fulfilled her dream of opening a small restaurant in a Taipei back alley. She was in charge of the kitchen. Starting with 11 tables Shin Yeh has since grown to 13 restaurants with several hundred tables offering mouthwatering Taiwanese cuisine. Behind this successful woman stands a little army of chefs.