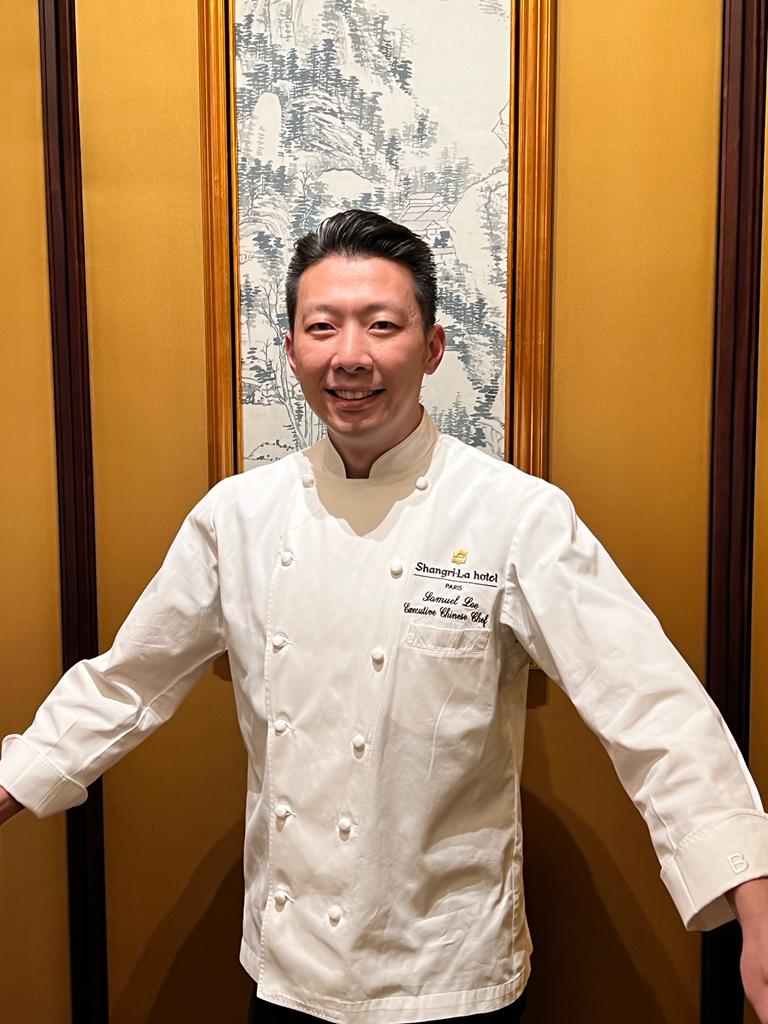 Installed in November 2015 and originally from Hong Kong, Lee brought to Shangri-La Paris not only a wealth of experience from Hong Kong, but also Tianjin, Kunshan and Wenzhou.

The Hong Konger is acutely sensitive to preserving traditional Cantonese cuisine while not afraid to use ingredients from throughout France and Europe to sing the praises of Chinese food. Since working in Paris, the French capital has transformed Samuel Lee.

‘It’s very different working in Paris from Asia. In Paris, you feel a lot of competition. And not just from restaurants offering the same cuisine but also other restaurants. I feel very motivated by this environment.

‘In Paris, every chef has a philosophy of the cuisine. In Hong Kong, if you were to ask a Chinese chef “What is your philosophy”, the answer would be “Just cooking”. Now, I think of cuisine also as a philosophy. That is the biggest change since I arrived here. A total change of mentality.

‘I think of the ingredients from the start to when they end up on the table. I think about how ingredients are grown. And about presentation. I also read more about the history of Chinese cuisine. I keep things authentic and give ingredients their original taste.

Samuel Lee keeps it real and walks the talk. 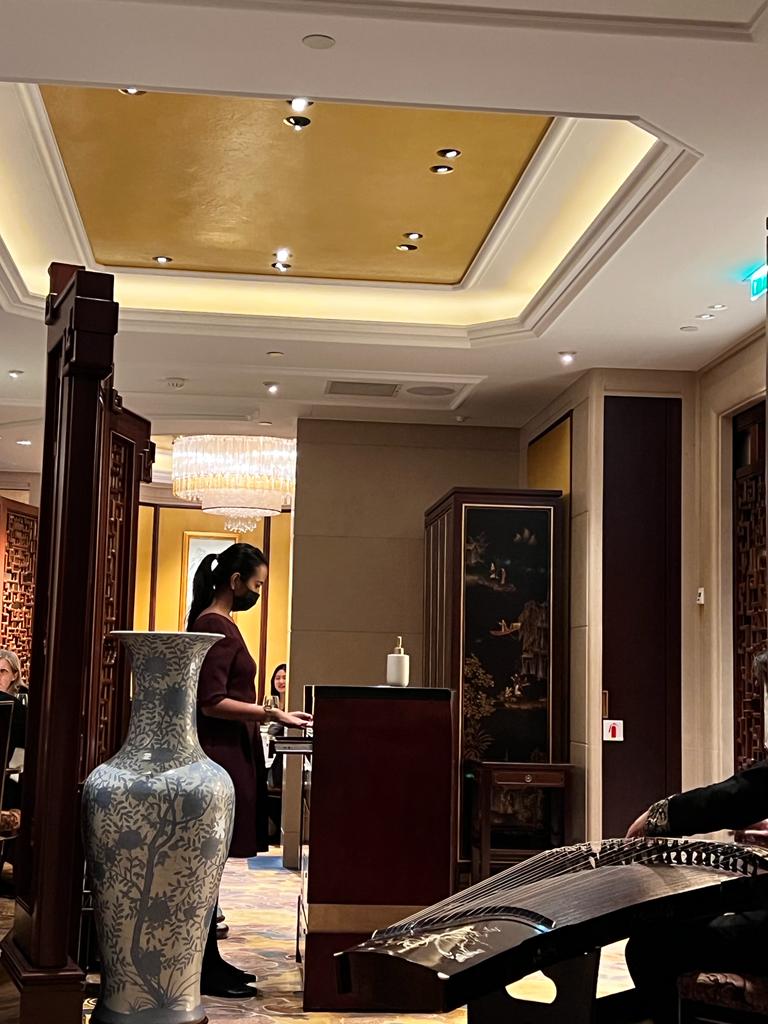 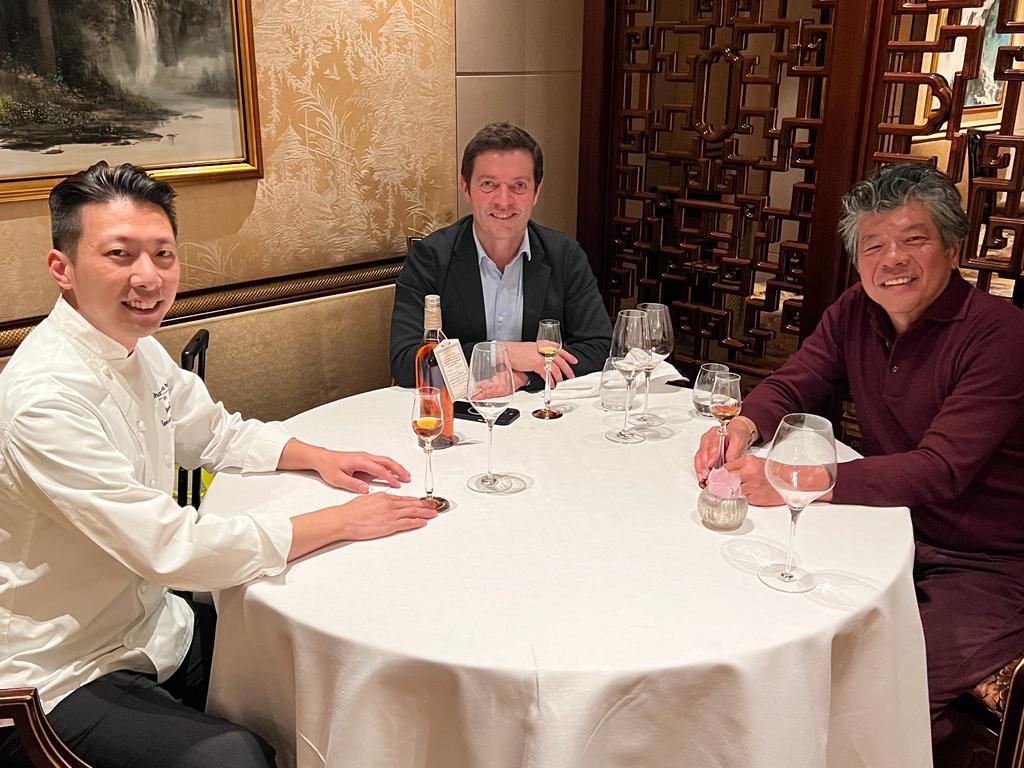