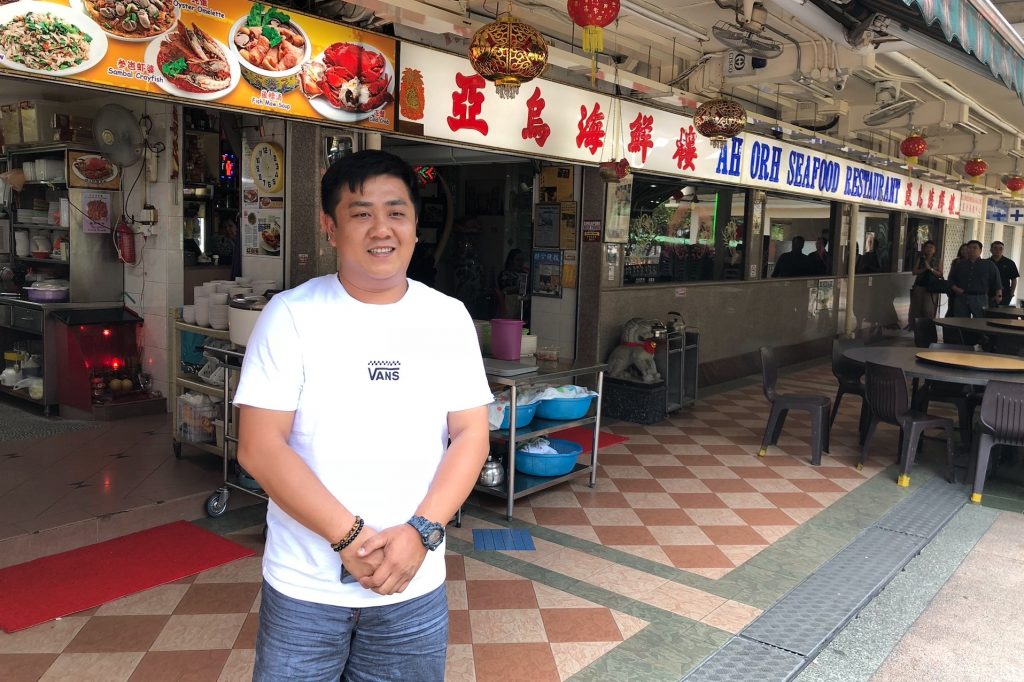 The name of the restaurant is the nickname of its founder GOH Liang Chit who came from Shantou, Guangdong Province. In the 1950s, Ah Orh was a well-known casual che char stall in Hong Lim Green, behind an even more famous poh piah stall in one of Singapore’s true, great hawker centres (the country is trying to have UNESCO recognise hawker centres as a Singaporean heritage).

Goh’s nickname was Ah Orh. “Orh” means “Black” or “Dark” in Teochew or the Chaozhou dialect, and the nickname had to do with his unusually deep complexion for a Chinese person. Goh Liang Chit passed on in 1975 and his son, Leng Chia, took over the stall and his father’s moniker because, like the founder, he was equally dark.

Goh Leng Chia was born in Singapore and followed his father’s “wok steps” when only 17. The restaurant, at the time he took over, was on the third floor of Block 3 of the former

Ellenborough Market Hawker Centre (very near the Raffles Hotel and even nearer the J W Marriott). Here were many Teochew stalls selling fresh ingredients in the wet market and others whipping up delicious cooked food. Even then, Ah Orh was considered one of the very best (together with another called Huat Kee). After 12 years there, the historic Ellenborough Market on Beach Road was demolished and Ah Orh moved to its present location along Bukit Merah (Malay for “Red Hill”) in 1997.

Goh Leng Chia is retired although he still pops in now and then. His children have taken over, two sons and a daughter. Loyal customers bring family, friends, and colleagues to, hopefully, produce new converts. Great food and restaurants have always been built around loved ones and special people in our lives. 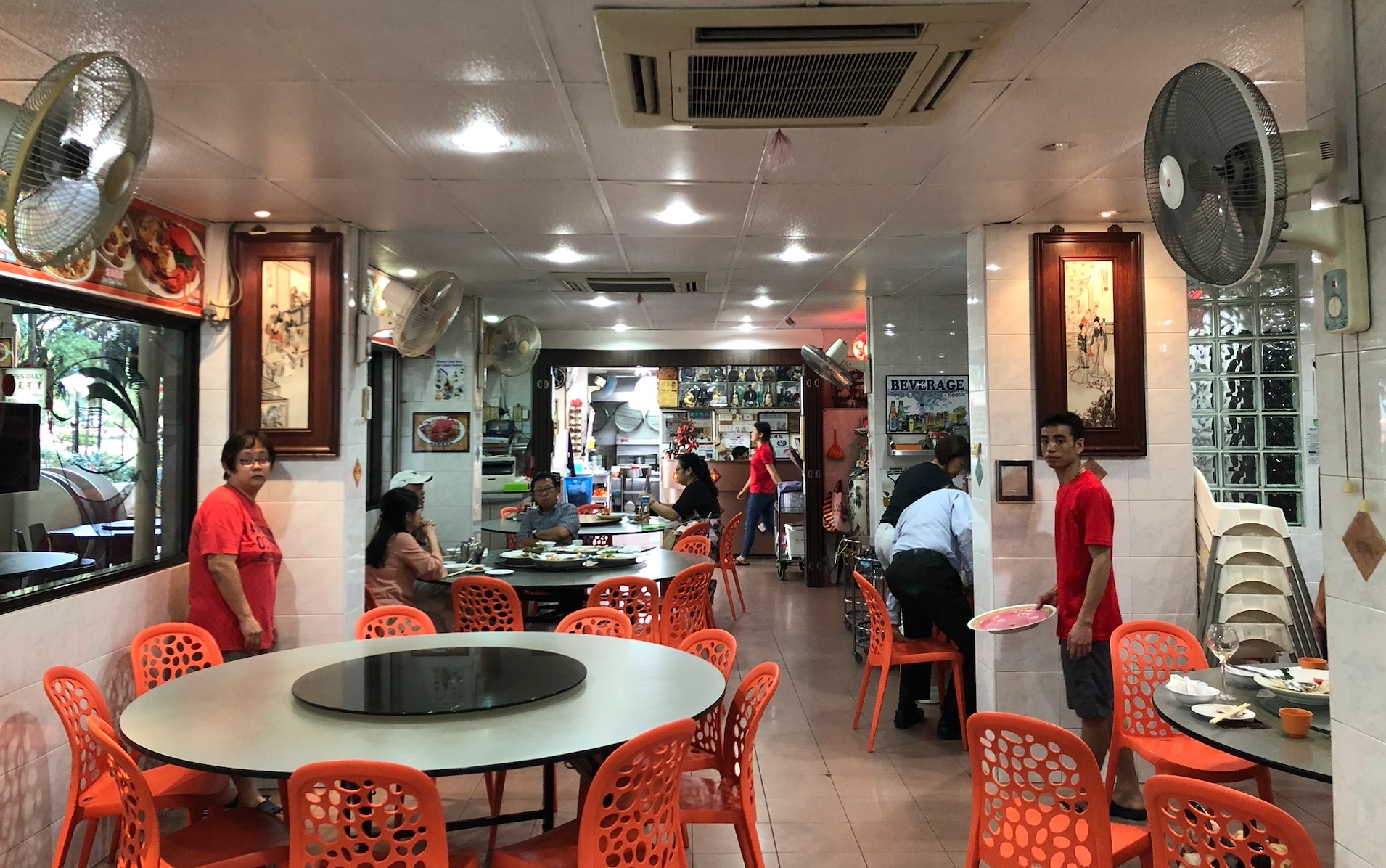