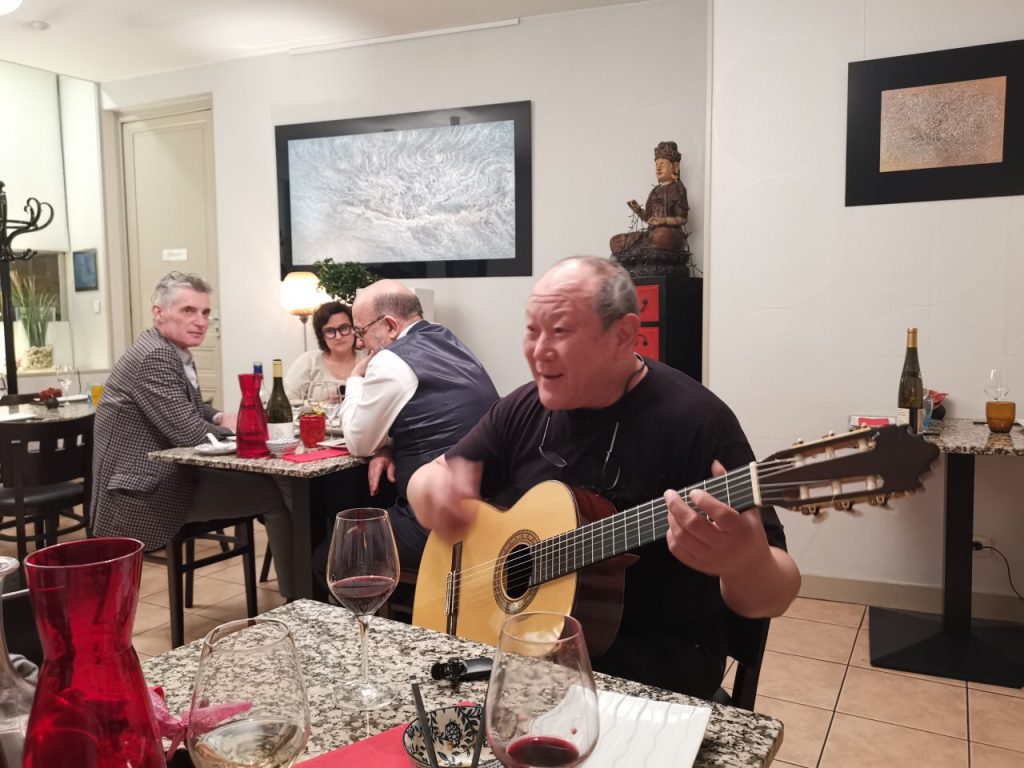 I owe Cherise Moueix an incalculable debt. Some 20 years ago, the great, great, great-granddaughter of Viceroy LEE Han Chang, tutor to the ill-fated Emperor Guangxu (1875 – 1908) of the Qing Dynasty (1644 – 1912) introduced me to Au Bonheur du Palais. The American-born Cherise hails from a very distinguished family. Her paternal grandfather was China’s ambassador to Germany while her maternal grandfather, KOO Yee Chun, was Treasurer of the International Monetary Fund from 1953 to 1966.

On another level, the story of Andy and Tommy SHAN is no less remarkable. After leaving China in the 1940s, immediate members of the family lived in Hong Kong, Japan, Sydney, Kuala Lumpur and Vanuatu (where they opened a restaurant in the capital Port Vila). Their father, Shan Cheng, was a trained chef while Madame Shan picked up skills along the way. She is, after all, originally from Shunde, Guangdong. 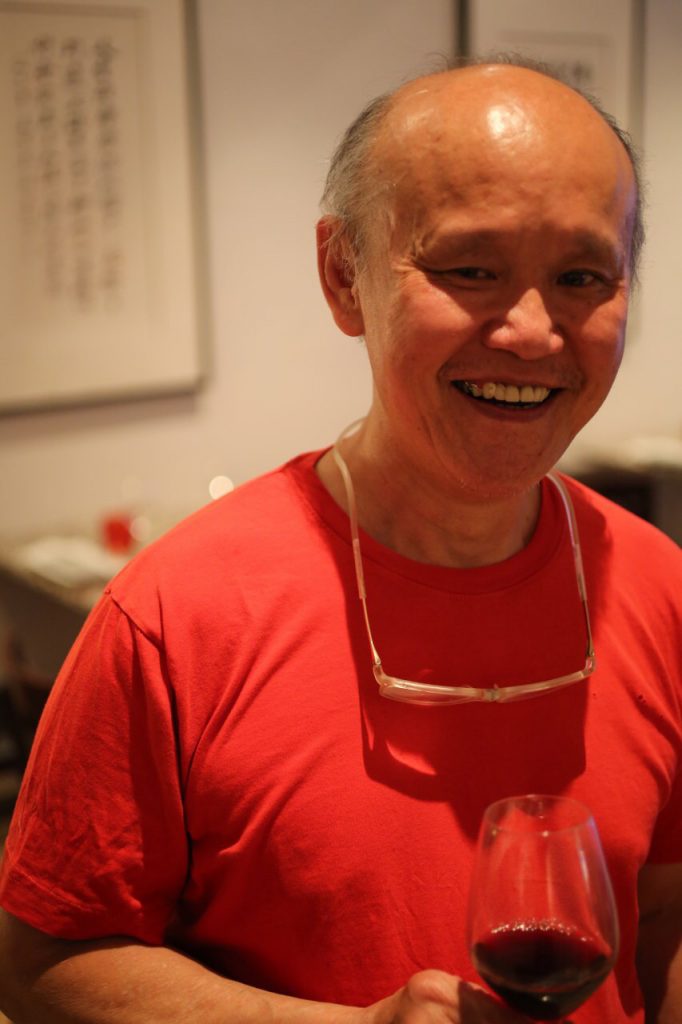 Older brother Andy Shan is chef. His parents had originally come from Guangdong.

The Shans opened Au Bonheur du Palais in 1985. How elder brother Andy, the chef, and Tommy, front of the restaurant, became besotted with Sichuan cuisine is because in 1987, Montpellier and Chengdu became twin cities. Tommy, who had attended the University of Montpellier, got a phone call from a friend to say that Master Chef HUA Guo Zhong was going to be at his home.

Andy and Tommy left Bordeaux at six in the morning and arrived in Montpellier at 11 am. From that time until one the next morning, Hua whipped up one Sichuan speciality after another. No one was hungry that fateful day.

From then on, every year or two, Andy and Tommy Shan would visit Hua in Chengdu to learn more from the maestro. On those trips, they also source spices including the famed Sichuan peppercorn, more quintessential to (Si)Chuan cuisine than chilli which was only introduced to China about 300 years ago. 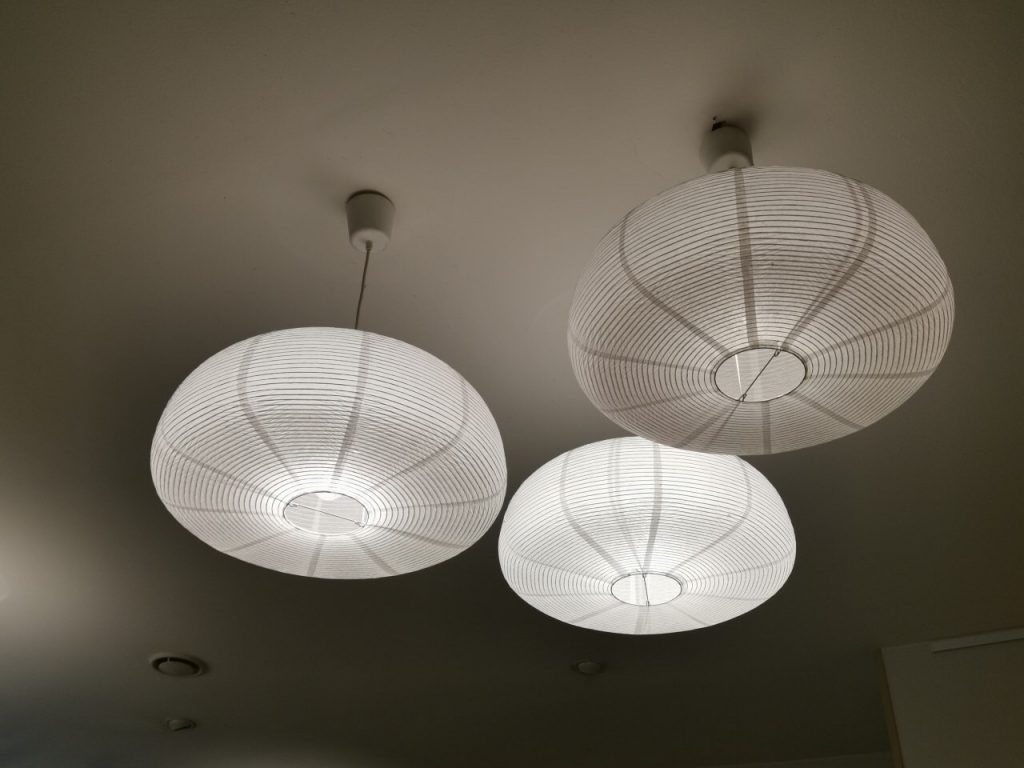