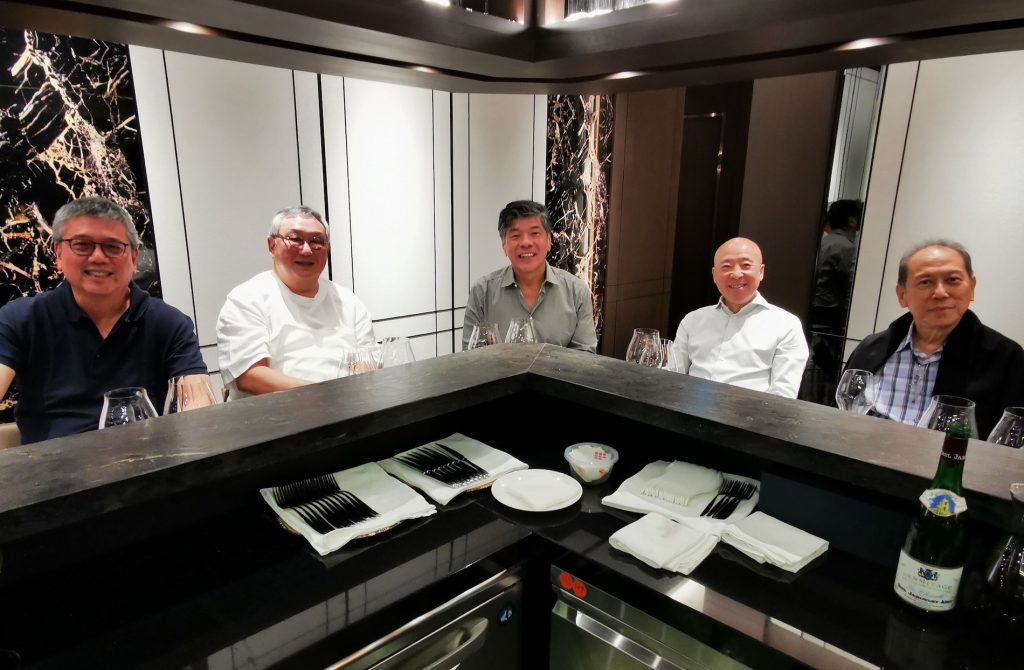 Alfred Leung, Founder of Imperial Treasure Group, recently hosted dinner at Imperial Treasure Tasting Room for old friends. Situated next to their Imperial Treasure Cantonese Cuisine (the group’s first restaurant in Great World City Singapore), Tasting Room is a private dining concept where set menus are offered by a chef. The seating is counter service on three sides of the restaurant which is an open kitchen concept. But, there are also two sumptuous private rooms for diners who want to keep to amongst their own guests.  For more details, please check out
www.imperialtreasure.com/restaurant/ImperialTreasureTastingRoom-31

Apart from a bar counter service in full view of an open kitchen, there are two sumptuous private rooms in Imperial Treasure Tasting Room. 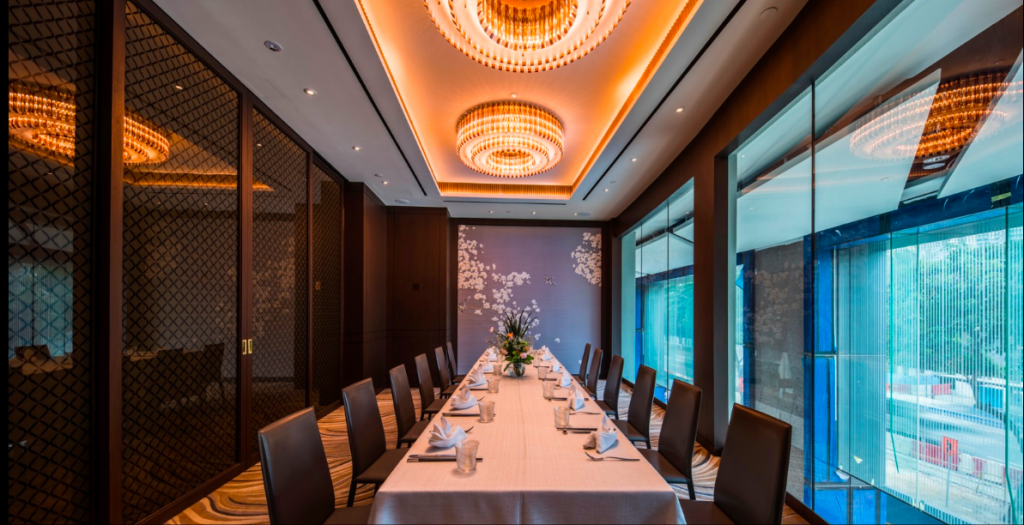 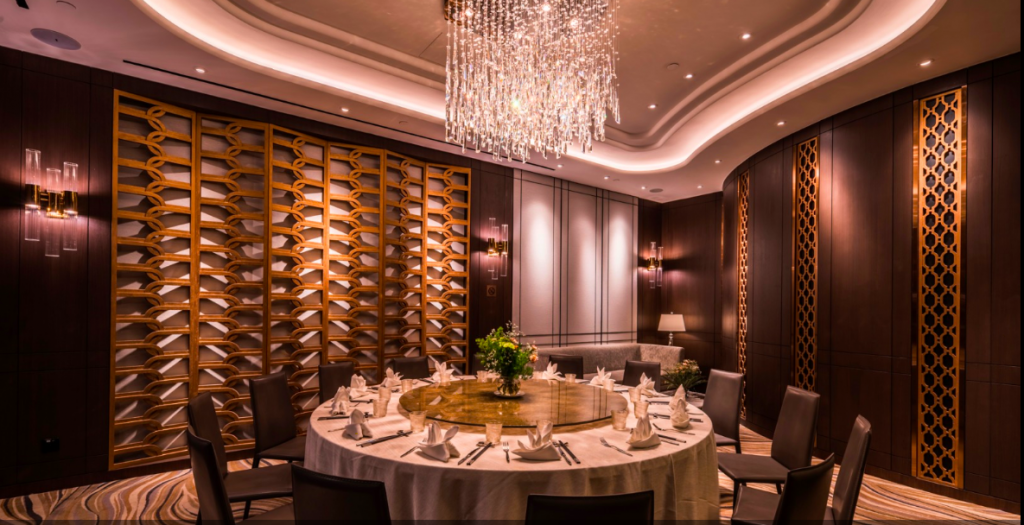