Samuel LEE is the Executive Chinese Chef at Shang Palace.

Installed in November 2015 and originally from Hong Kong, he brought to Shangri-La Paris not only a wealth of experience from Hong Kong, but also from Tianjin, Kunshan and Wenzhou, where he had worked in China. Lee is acutely sensitive to preserving refined, traditional Cantonese cuisine while not shy to use ingredients from throughout France and Europe to sing the praises of Chinese cooking.

Call it destiny or whatever else you can conjure up, but since working in Paris for the last four years, the French capital has transformed the Hong Konger.

‘It’s very different working in Paris from Asia. In Paris, you feel a lot of competition. And not just from restaurants offering the same cuisine but also other restaurants. I feel very motivated by this environment.

‘In Paris, every chef has a philosophy of the cuisine. In Hong Kong, if you were to ask a Chinese chef “What is your philosophy”, the answer would be “Just cooking”. Now, I also think of cuisine as a philosophy. That is the biggest change since I arrived here. A total change of mentality.

‘I think of the ingredients from the start to when they end up on the table. I think about how ingredients are grown. And about presentation. I also read more about the history of Chinese cuisine. I keep things authentic and give ingredients their original taste.’

Samuel Lee remains very proud of Chinese cuisine while absorbing new influences from Paris. At Shang Palace on the weekend, he continues to put chicken feet on the menu “so that people can try”. 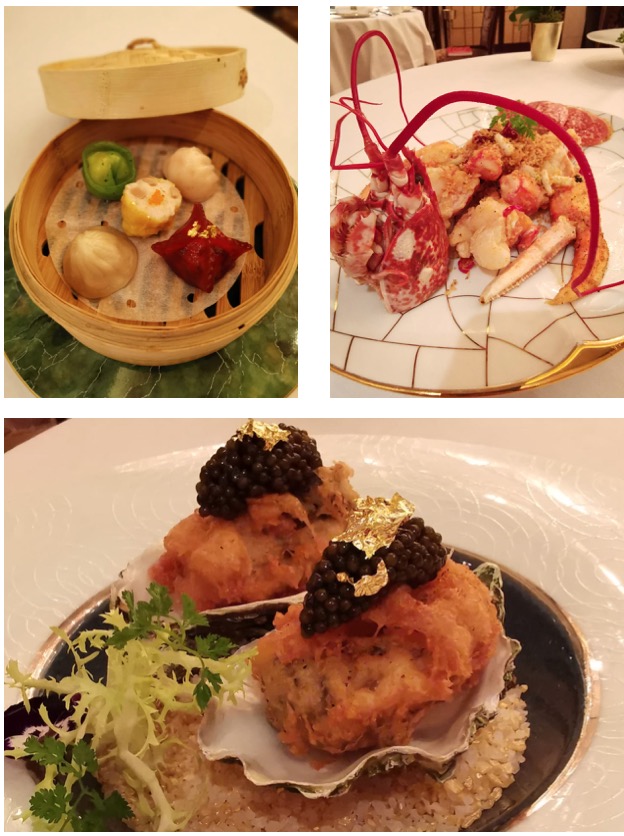 ‘We also have beef tripe on the menu. One time, Alain Ducasse visited, and finished the whole dish by himself. Our beef and chicken are organic. I also choose other organic products. We are the chefs and we cook for the people. We must cook healthy food. And because I eat my food, it is the same food for the customer.’

Samuel Lee has lit up Chinese cuisine in the City of Light. 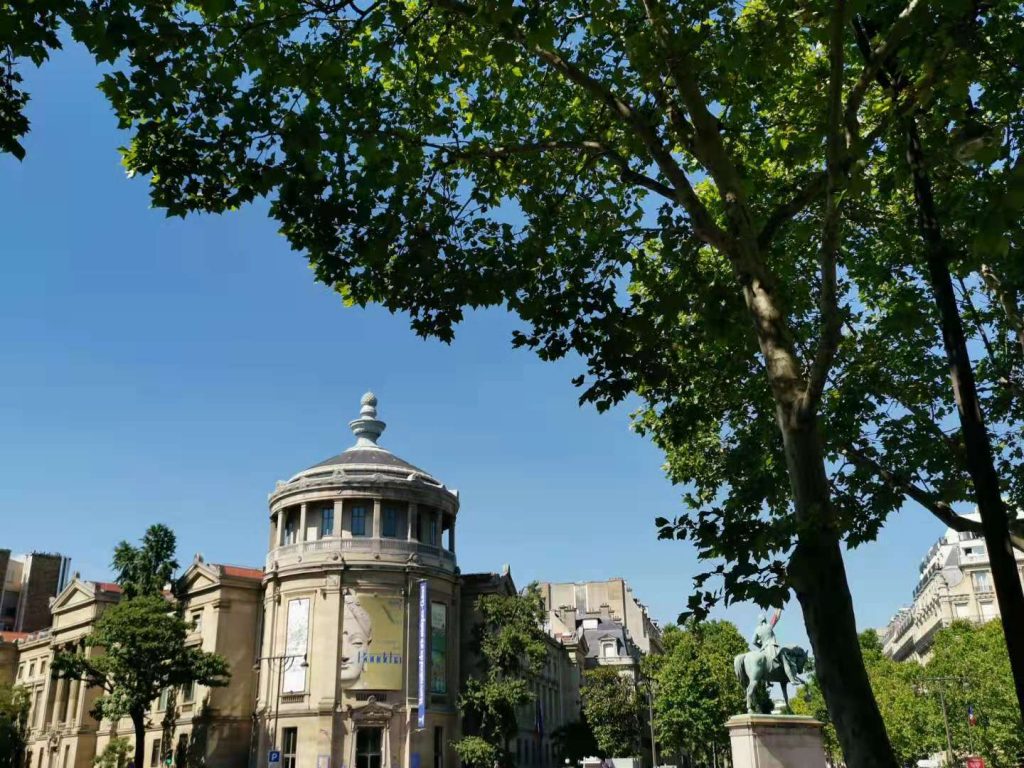 The Musée Guimet is just four doors away from the Shanghri-La Paris.